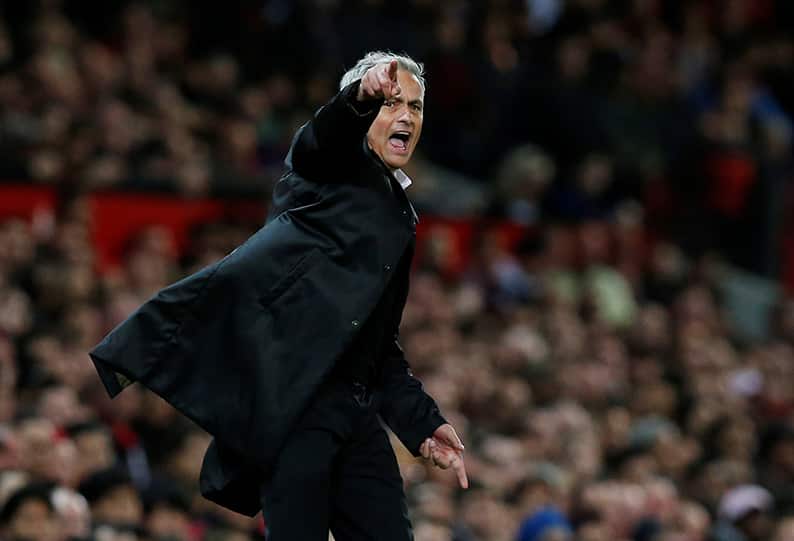 Monday’s 3-0 home defeat to Tottenham Hotspur was the second loss of United’s opening three matches and they now languish in 13th place ahead of next weekend’s trip to Burnley.

Mourinho signed a contract extension in January to keep him at United until 2020 and Neville said he must be given the chance to turn the team’s fortunes around.

“We saw Louis van Gaal sacked after an FA Cup final victory, we saw David Moyes sacked with four games to go of a season, so we are no longer talking about a club that is behaving as it has historically done,” he told Sky’s Monday Night Football.

“I accept these are different times and I accept the difficulties and challenges, but my honest view as I stand here now is that Ed Woodward gave him a contract last season … he should see that contract through to the end and do the job.

“You can’t keep jumping around with managers… “

Ryanair gets another union on board as Italian pilots back deal