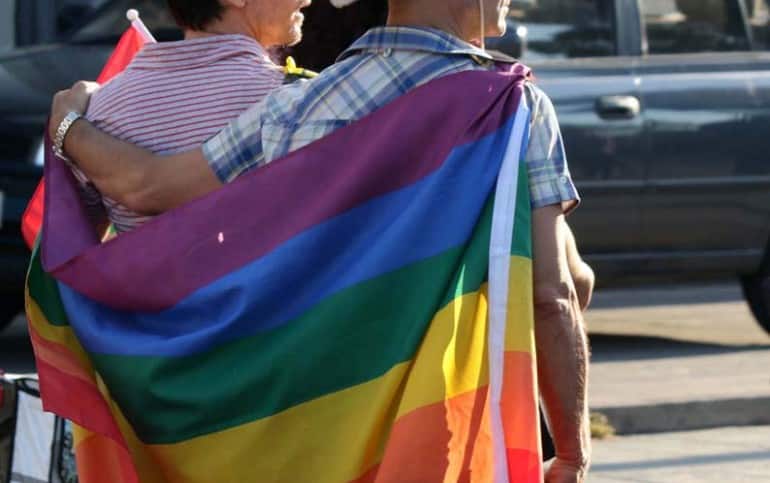 The justice ministry on Monday launched a public consultation for a new bill on legal recognition of gender identity – the first stage in a long process before the bill can become law.

The bill proposal provides for the right of any person over 18 who feels that their gender identity is not that stated in official documents to request a correction of their registered gender. They would simply submit a form without having to undergo any surgery, medical examination or receive medication “concerning their physical or psychological health”.

In the case of minors, this would be possible through their parents or guardians who need to file the form and after a court order.

The court could issue the order for correcting the gender of a minor after it receives the green light by a committee comprised of a social worker, doctor specialised in gender identity matters and a psychologist. The parents would also have to verify that their child is in a position to make such a decision of its own free will and in full knowledge of the consequences.

Applicants may also state if they wish their name to be changed. If their request is accepted, they will receive a new birth certificate with the changed gender and name. They will also be able to obtain new documents such as identification card and register in electoral lists with the changed information.

If their application for gender identity change is rejected, applicants may appeal to the justice minister.

Where applicants are parents, the change in their details “does not cause any change in the birth certificate of their children or any documents issued for children or records, registers or lists of children.”

The bill also provides that court decisions of other countries concerning gender identity changes would be recognised by Cypriot courts.

To-date there is no gender recognition law in Cyprus. The bill in question was a demand by Accept-LGBT Cyprus but also MPs. The promotion of the issue of the legal recognition of gender change has also been brought up by the Council of Europe.

The House human rights committee heard last May that four applications from transgender people who want to change their identification papers because of a sex change have been pending before the interior ministry since last November because Cyprus lacks the necessary legislation to make that possible.

The heads of the Disy, Akel, and Diko political parties have already expressed their support for the legal amendment, which however, has still a long way to go before it is tabled to the House plenum to vote.

The public consultation is just the first step in a long line of procedures, as the revised proposal including suggestions of the public and groups must first be sent to the legal services for vetting, then to cabinet for approval and then to the competent House committee for discussion.  Only after discussion is completed at committee level will the final bill proposal be tabled to the plenary to vote.

Anyone wishing to submit their suggestions may do so by September 17 at [email protected] or send a fax at 22 518356.

Our View: What is behind career-rejectionist’s volte-face?

Nadal through to second round, Williams gets warm welcome and win