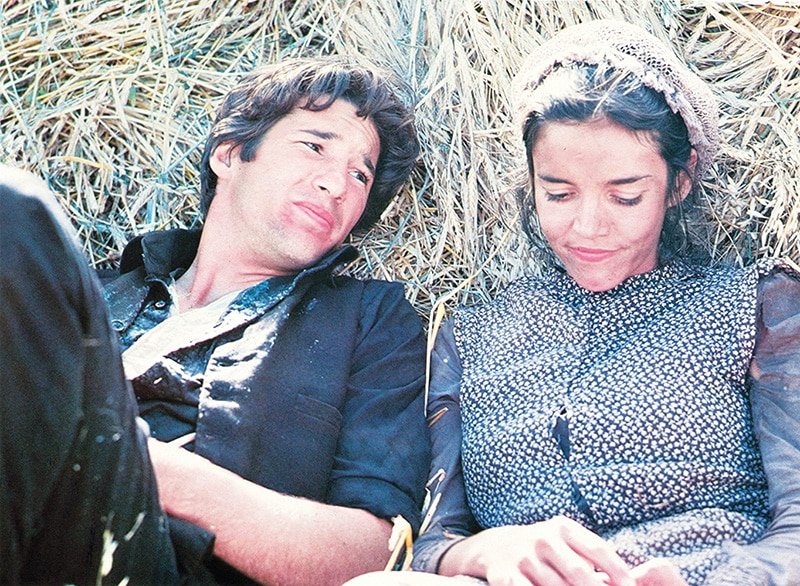 With cinemas still laying low, here’s another instalment of Through the Decades, our summer feature going back through film history a decade at a time.

Every Which Way but Loose

Three years after US troops pulled out of Saigon, Hollywood finally took on the thorny subject of the war in Vietnam, with two films – The Deer Hunter and Coming Home, both dealing mostly with the home front – dominating the Oscars (a third film with a Vietnam setting, Go Tell the Spartans, also won good reviews). Meanwhile, three years after Jaws lit up the box-office, the inferior Jaws 2 came along to sully its memory – an inevitable move nowadays, less so in the 70s when sequels were viewed with suspicion. Finally, one year after Star Wars laid the foundation for today’s blockbusters, another big hit proved almost as influential: Superman, the first ‘serious’ superhero movie and a childhood touchstone for many who now take their kids to the latest Marvel adventure.

Most of the old Hollywood crowd had retired by now (though Billy Wilder made Fedora, his penultimate film); the ‘movie brats’ had taken over, their main contributions in 1978 being De Palma’s The Fury and Scorsese’s The Last Waltz, his music documentary with The Band. The great arthouse masters – Bergman, Truffaut, Tarkovsky, Kurosawa, Godard – were still alive, but none of them made a classic in what, overall, was a quiet year.

The ‘New German Cinema’ was going strong, however, headed by the furiously prolific Rainer Werner Fassbinder, and Australia was also up-and-coming, represented in 1978 by The Chant of Jimmie Blacksmith. Clint Eastwood teamed up with an orangutang while the drive-ins teemed with horror, exploitation, and martial-arts classics like The 36th Chamber of Shaolin; and of course there was also Louis Malle’s Pretty Baby, starring Brooke Shields as a 12-year-old prostitute and heading the list of Films They Couldn’t Make Today.

Here’s our Top 10, along with 15 other films that marked the year:

1. DAYS OF HEAVEN. Black-and-white photos to the strains of Saint-Saens always leave me a quivering wreck – and that’s just the opening credits! Terrence Malick’s ethereal, open-air love triangle, set among undulating wheat fields, is poetic cinema at its most… well, poetic.

2. THE TREE OF WOODEN CLOGS. A good year for films set in rural areas – but anyone who read the synopsis of this Cannes winner (“A year in the life of a farm in 19th-century Italy”) and decided to pass would be missing out. Humane, even humorous, and – despite the inevitably slow pace – surprisingly gripping.

3. DOSSIER 51. The least-known film on this list – but this ingenious quasi-thriller, a minutely-detailed study of the life of a French diplomat (supposedly being carried out by an intelligence agency), blends the tension of detective fiction with the chill of a surveillance society. Brilliantly done.

4. IN A YEAR WITH 13 MOONS. Transsexual Elvina (formerly Erwin) feels tormented about her identity in Fassbinder’s flashy but glorious drama, a tale of alienation that transcends simplistic victimhood. When a confrontation with a cynical ex-lover turns into a Jerry Lewis dance number, you know you’re watching something incredible.

5. THE DEER HUNTER. It would take too long to explain why this is the most radical film ever to win the Best Picture Oscar; it just is. MVP: fearless director Michael Cimino. Runner-up: Stanley Myers, for the haunting ‘Cavatina’.

6. MOVIE MOVIE. Nostalgia for the old Hollywood was a feature of the new Hollywood – and this marvellous (movie) movie works best if you know what it’s spoofing, viz. films of the 30s. A double feature, “like in the old days”, a boxing drama followed by a backstage musical – an idea copied by Tarantino for Grindhouse, but this is sweeter and funnier.

7. DAWN OF THE DEAD. No, it’s not scary; it’s not supposed to be. The zombies are slow, not just ‘the Dead’ but Death itself, coming for you slowly but surely – easy to avoid 99 times out of 100, except for that fatal 100th time – in George Romero’s much-misunderstood horror classic. Social comment (the zombies equated with the poor and disenfranchised), satire of mall culture, gallons of blood; it’s all here.

8. HALLOWEEN. A synth score, a Steadicam, a slasher-cum-bogeyman. The bits in between sag occasionally, but the technical mastery is undeniable. Jamie Lee Curtis, you scream queen!

9. BLUE COLLAR. Three factory workers plan a heist in a gritty little number that’s angry, political and fun. The trio includes the great Richard Pryor (in a non-comic role) and Harvey Keitel, who had an even bigger triumph this year in Fingers.

10. THE DRIVER. For exactly five years, from 1978 to 1982, Walter Hill made one action classic every year; in the 36 years since, he’s made none (though I guess Undisputed came close). This poised, laconic ride – an obvious influence on Drive – may be the high-point of a very strange career.

GET OUT YOUR HANDKERCHIEFS (Bertrand Blier)

Larnaca road network to undergo major repairs from next month

Drugs flying across the divide… on drones