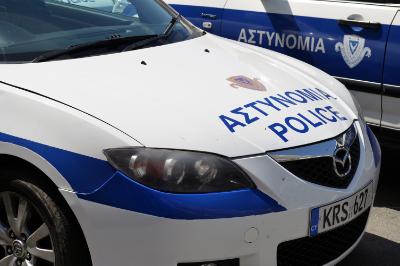 A man was arrested in Paphos after he allegedly attacked and bit a police officer on Tuesday evening.

Officers were alerted that a man was acting suspiciously in the car park near the Paphos court.

At the scene they found a 26-year-old man who has been involved with police in the past and approached him, but the suspect got angry and attacked them, biting an officer’s hand.

He was arrested and when he was searched a knife was found in his possession.

After he was charged the suspect was released. He is expected to appear in court at a later stage.