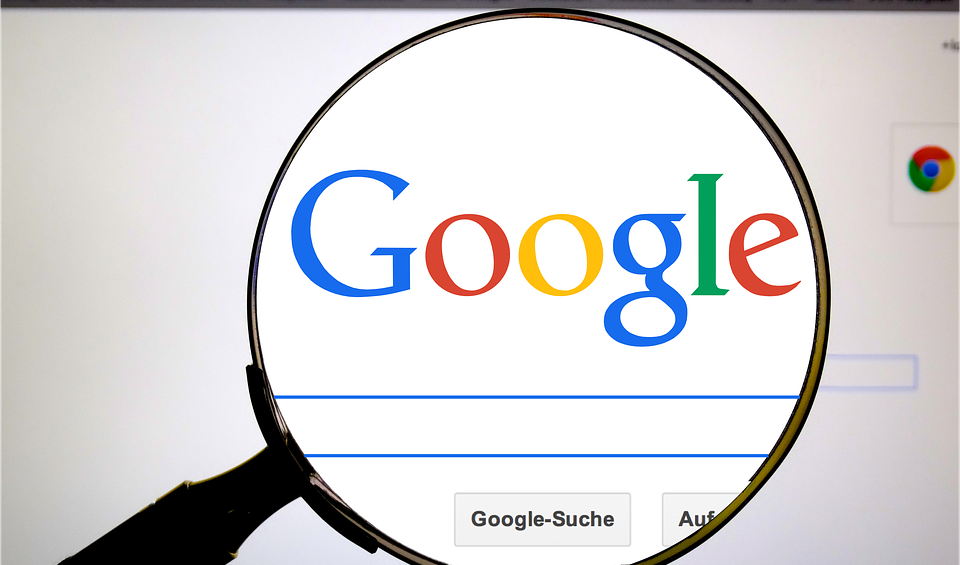 Google under the microscope yet again

U.S. President Donald Trump on Tuesday accused Google’s search engine of promoting negative news articles and hiding “fair media” coverage of him, vowing to address the situation without providing evidence or giving details of action he might take.

Trump’s attack against the Alphabet Inc unit follows a string of grievances against technology companies, including social media Twitter Inc and Facebook Inc, which he has accused of silencing conservative voices, and Amazon.com Inc, which he has said is hurting small businesses and benefiting from a favorable deal with the U.S. Postal Services. He frequently berates news outlets for what he perceives as unfair coverage.

Google denied any political bias, saying in a statement that its search engine is “not used to set a political agenda and we don’t bias our results toward any political ideology.”

Trump said in several tweets on Tuesday that Google search results for “Trump News” were “rigged” against him because they showed only coverage from outlets like CNN and not conservative publications, suggesting the practice was illegal.

“I think Google is really taking advantage of our people,” Trump said on Tuesday in the Oval Office. “Google, and Twitter and Facebook, they are really treading on very, very troubled territory, and they have to be careful. It’s not fair to large portions of the population.”

Neither Trump nor the White House detailed how or under what legal justification they would use to probe Google.

Trump’s economic adviser, Larry Kudlow, later told reporters that the White House was “taking a look” at Google, saying the administration would do “some investigation and some analysis,” without providing further details.

Earlier this summer, the new Republican chair of the Federal Trade Commission, Joseph Simons, said the agency would keep a close eye on big tech companies that dominate the internet. In a previous investigation, the FTC decided that Google was likely justified in developing a search function that harmed other companies.

Congressional sources cautioned that it may be difficult for Trump to find a way to probe Google about news search results, and that Congress is unlikely to pass any applicable laws.

U.S. member of Congress Ted Lieu, a Democrat, said in a tweet directed at Trump that such restrictions on Google would violate the U.S. Constitution: “If government tried to dictate the free speech algorithms of private companies, courts would strike it down in a nanosecond.”

While the exact science behind Google searches on the internet is kept secret, its basic principles are widely known to be generated with a variety of factors measured by the company’s algorithms.

The factors Google uses to determine which websites appear first in search results include how often that page is linked to on other sites, the use of keywords, the popularity and respectability of the news site, and personal browsing history of the person conducting the search.

Highly trafficked and cited websites like CNN.com and NYTimes.com, two of the most Trump’s most frequent targets, often appear first in search results.

Trump’s accusation of bias on the part of Google comes as social media companies have suspended accounts, banned certain users and removed content as they face pressure from the U.S. Congress to police foreign propaganda and fake accounts aimed at disrupting American politics, including operations tied to Iran and Russia.

Tech companies have said they do not remove content for political reasons.

Some Republican U.S. lawmakers have also raised concerns about social media companies removing content from some conservatives, and have called Twitter’s chief executive to testify before a House of Representatives panel on Sept. 5.

Our View: Auditor general should stick to facts and figures, not moralise

Baghdatis through to next round of the US Open, heat the winner on day 2