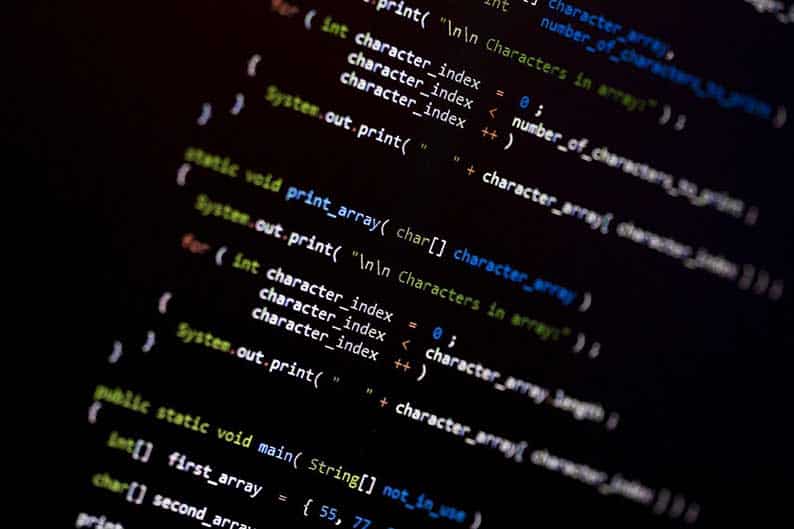 The cabinet decided on Thursday to appoint a joint working group to develop blockchain technology in Cyprus, enabling thus the public sector to catch up with international developments.

Speaking after the cabinet meeting, government Spokesman Prodromos Prodromou said this was “an important decision for the country’s future development and adjustment in the digital era.”

Blockchain is the technology behind decentralised software systems, that create platforms allowing for safe and transparent transactions in the digital era.

Prodromou said the working group will be under the supervision of the government and the House of Representatives, and will include experts from the public and private sectors.

The ad hoc group will present an action plan to adopt blockchain, detailing the necessary operational planning required, as well as the various scenarios and prerequisites involved.

The decision puts emphasis on the cooperation between the legislature and the executive and underlines the necessity for the public sector to catch up with international developments, including developments in the private sector, Prodromou said.

Almost 280 traffic violations in Nicosia in only six hours

Executive says mission to save Co-op was impossible (Updated)