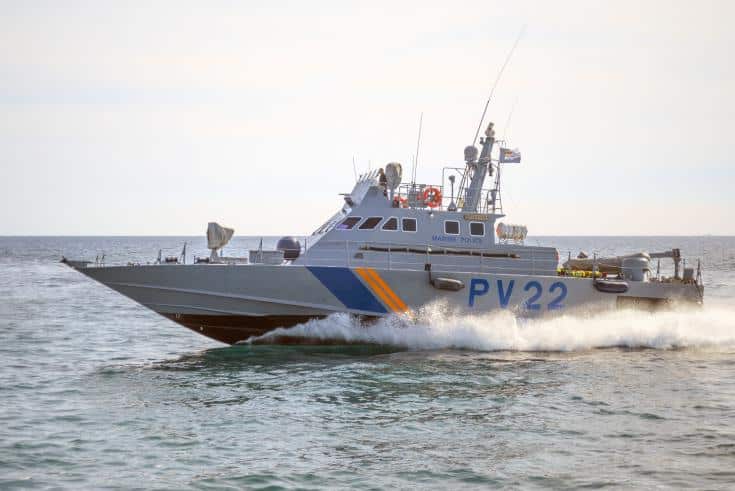 Twenty four Syrians, 16 adults and eight children under the age of eight were rescued off Cape Greco on the island’s south-east, on Friday afternoon, CNA reported

The immigrants were transported to the aliens and immigration department in Paralimni where they were giving statements to police after a translator was brought in.

The boat carrying the migrants was spotted at 4.55pm and marine police went to investigate. They escorted the migrant boat to land.

The boat was then taken to a fishing shelter in Protaras.