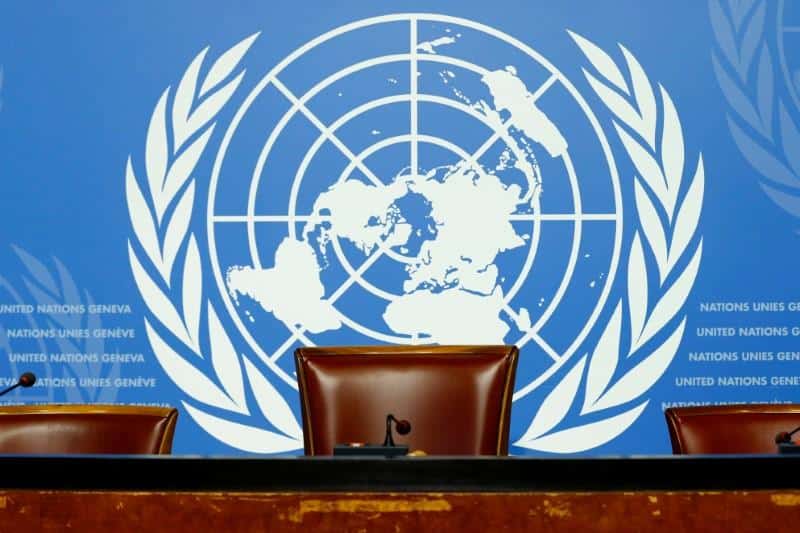 The United Nations refugee agency urged Greece on Friday to speed up transfers of eligible asylum-seekers from Aegean islands to the mainland, saying conditions at an overcrowded Lesbos reception centre were “reaching boiling point”.

Lesbos, not far from Turkey in the northeastern Aegean Sea, was the preferred entry point into the European Union in 2015 for nearly a million Syrians, Afghans and Iraqis.

Those three groups still comprise more than 70 percent of those arriving in Greece, and typically have high recognition rates for their asylum claims, but the overall flow is far less than in previous years, UNHCR said.

Although 1,350 refugees and asylum seekers were transferred to mainland sites in August, this failed to ease pressure as an average of 114 people arrived daily during the month, it said.

“The situation is reaching boiling point at the Moria reception identification centre on Lesbos, where more than 7,000 asylum seekers and migrants are crammed into shelters built to accommodate just 2,000 people,” Charlie Yaxley, spokesman for the U.N. High Commissioner for Refugees (UNHCR), told a Geneva briefing.

Some have been there for over six months and one quarter are children, he said. A reception centre on Samos island holds 2,700, nearly four times the number it was designed for, while centres on Chios and Kos are at close to double their capacity.

“We are particularly concerned about woefully inadequate sanitary facilities, fighting amongst frustrated communities, rising levels of sexual harassment and assaults and the increasing need for medical and psycho-social care,” he said.

Yaxley could not confirm aid agency reports of possible suicide attempts among youth at the centres, but said:

“There are an increasing number of children who are presenting with mental health issues. The available response and treatment is woefully inadequate at the moment.”

The Greek government has made previous commitments to transfer people to shelters on the mainland, and has received European Union funding for it, Yaxley said.

But other EU countries must help “frontline states” including Greece, Italy and Spain who receive most of the refugees and migrants, he said, adding:

“The people arriving in Europe today is a very manageable situation; it’s a question of political will.”

Temperatures to go over 40C as of the weekend