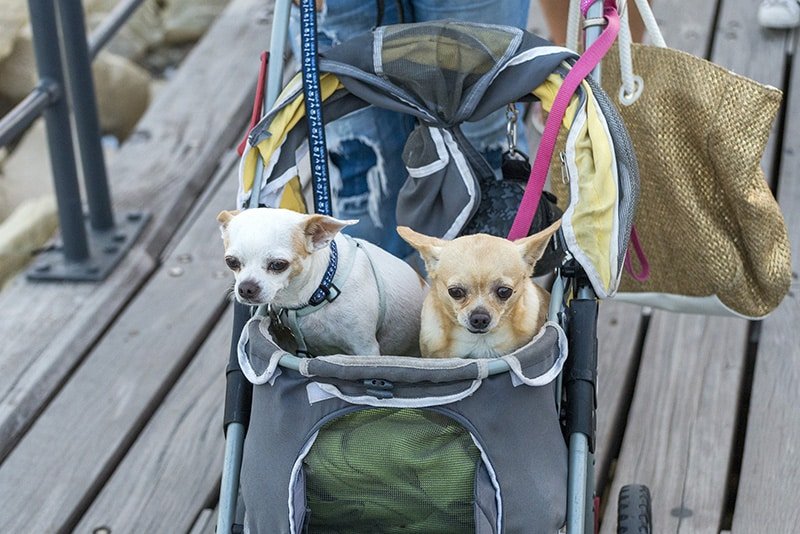 Hundreds of animal lovers showed up at a demonstration in the Molos area of Limassol on Sunday to protest against being banned from the area as the Animal Party on Monday called on owners to continue using the area.

The demonstration was originally organised by the Facebook group Limassol Dog Owners. After the group cancelled it on Saturday citing security concerns the Animal Party took over the organisation of the event.

Dog owners and animal lovers gathered in the eastern part of the park and marched along it.

The Facebook group and the party strongly object to the municipality’s decision to ban dogs from the area after the mayor declared an outright ban of dogs in Molos park on August 23, claiming they were a health hazard to the public and particularly children.

“The party made sure that all measures [for a peaceful protest] were taken. There was an increase in the presence of police, and whoever broke the law would have to face the consequences,” a statement by the Animal Party said on Monday. It added that no one went against the party’s instructions and that no incidents occurred.

The party expressed the hope that constructive talks will take place where each side can provide suggestions for a final solution to the issue. 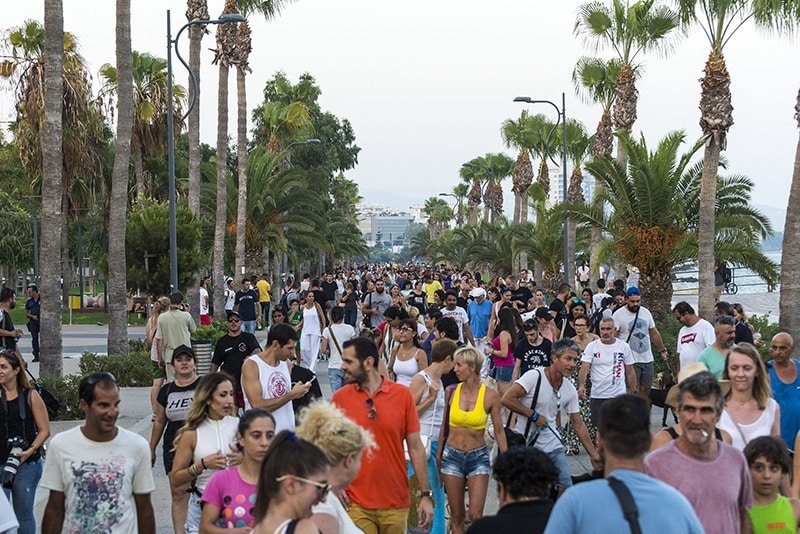 President of the Animal Party Kyriakos Kyriakou called on all dog owners to continue to use the space to walk their dogs since European law suggests that public spaces can be used for that purpose. At the same time, Kyriakou suggested that all owners have a duty to abide by the law, and anyone who is found breaking the law (such as not picking up and throwing away their dog’s litter) should be penalised.

He said that discussions with the mayor can only take place if the initial decision is revoked, and wanted to remind the public that the Animal Party had suggested that the municipality create ‘dog friendly’ parks in January last year.

Harris Sharpe, one of the moderators of the Limassol Dog Owners Facebook group, also called for dog areas to be clearly set aside by the municipality.

He also suggested dogs be registered digitally so police can check on the spot if the pet is chipped, any relevant taxes are paid and history of past offences is checked. He said a written test and practical exam should be given to the owner and dog so it is demonstrated the dog is not a nuisance to society. Lastly, he suggested public dog training sessions for puppies should be given, so that people who handle ‘difficult’ dogs receive some assistance.

On August 23 mayor Nicos Nicolaides took to social media and said that all dogs would be banned in the Molos area in Limassol effective immediately. He said government workers would patrol the area and issue warnings to whomever was unaware of the new, oncoming legislation. However, the interior ministry has not yet made an official decision on the matter.

End summer with fun of the fair