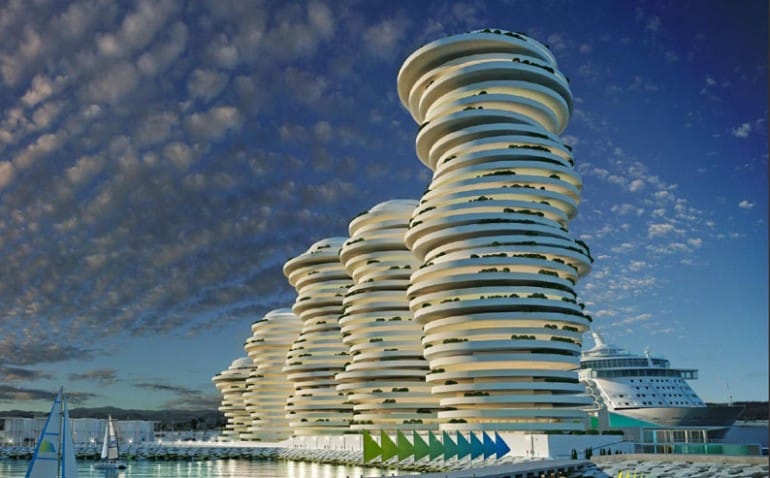 The competition process to develop Larnaca’s marina and port as a single project has been pushed back yet again, with the town’s mayor warning that the interested foreign investors may walk away entirely should the government insist on certain unreasonable terms.

Recently the transport ministry announced another extension to releasing the final tender documents to the interested investors.

The documents are now to be released on September 7, and the investors will need to submit their final offer by October 5.

It follows several extensions to the procedure over the past few months alone.

Larnaca mayor Andreas Vyras said the Israeli suitors are having reservations about a clause that places a cap on the volume of cargo to be processed at Larnaca port.

A ceiling of 900,000 tonnes per annum has been placed. The clause was inserted in the agreement for the development of the new Limassol port and terminal, inaugurated in May this year.

It’s understood the term had been intended as an enticement for the Limassol port investors, constraining competition from other ports on the island.

“Where is the free competition, and why would any prospective investor go along with it?” Vyras told the Cyprus Mail.

The mayor confirmed that the Israeli consortium are justifiably “troubled”. He is convinced the investors will walk away if the government insists on the clause.

Vyras has already stated that the people of Larnaca will hold the government responsible should this investment opportunity be missed.

A lesser matter – not insurmountable – is that the Larnaca operator will be required to pay some sort of compensation to the Limassol port operator.

The mooted project in Larnaca is set to feature a 1,000 berth marina and port involving a development of up to 510,000 square metres.

General terms for the development allow for the construction of high-rise buildings. Investors will have the option to build residences, shopping areas, offices, restaurants, recreational or sports venues.

Back in 2010 the government struck a deal with Zenon Consortium for a €700 million project to transform both the existing port and marina. The consortium failed to raise the necessary funds even though the government extended the deadline up to 20 times until 2015 when the deal fell through.

Much of the blame fell on the recession and the 2013 banking crisis.