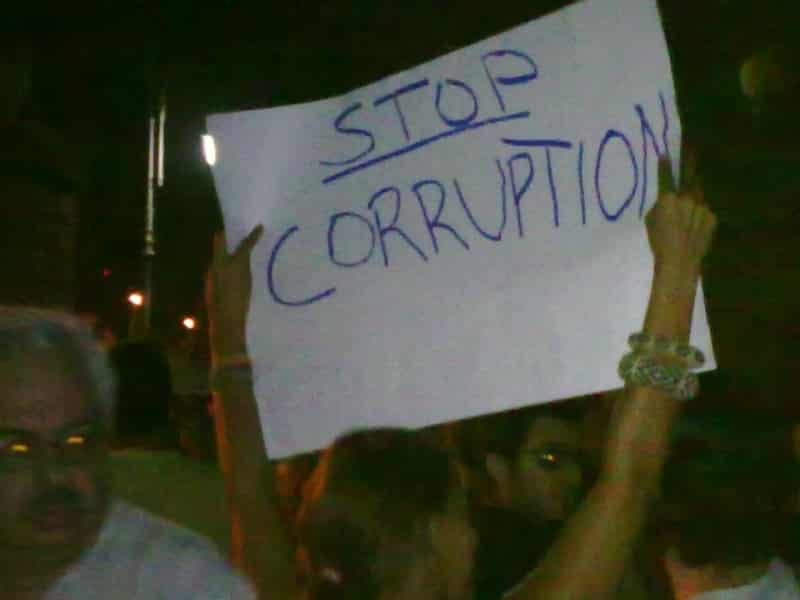 Cyprus has satisfactorily implemented only two of the 16 recommendations contained in an evaluation report by the Council of Europe’s Group of States against Corruption (Greco). Of the remaining recommendations, eight have been partly implemented and six have not been implemented, a compliance report published on Thursday said.

The report focuses on corruption prevention in respect of members of parliament, judges and prosecutors.

“Greco notes that further significant material progress is necessary to demonstrate an acceptable level of compliance with the recommendations within the next 18 months,” the report underlines.

The compliance report assesses the measures taken by the authorities of Cyprus to implement the recommendations issued in the Fourth Round Evaluation Report on Cyprus, which was adopted at Greco’s 72nd Plenary Meeting, on July 2016.

Greco recommended that a code of ethics/conduct for members of parliament – including their staff – be adopted, covering various situations of conflicts of interest, such as gifts and other advantages, third-party contacts and lobbyists.

The recommendation has not been implemented.  However, the report notes plans by the House of Representatives to adopt a code of conduct for MPs by the end of 2018, saying it was “a step in the right direction.”

Another recommendation suggesting that all forms of remuneration and benefits received from public and private sources by members of parliament be subject to clear rules, adequate auditing and public transparency, has been partly implemented, the report said.

Greco’s recommendation to elaborate consistent rules concerning the acceptance by members of parliament of gifts, hospitality and other benefits, also went unheeded, the report said.

The Council of Europe’s anti-corruption body also recommended to carry out a detailed assessment in respect of various forms of potential third-party impact (including lobbying), and that rules be introduced for members of parliament on interaction with third parties that may seek to influence the parliamentary process.

Although the recommendation has not been implemented, the report notes a study has been assigned by the House to the University of Nicosia on the existence of lobbying in Cyprus.

In respect of judges, Greco recommended that the composition of the Supreme Council of Judicature be subject to a reflection process considering its representation within the judiciary, the report says however that there was only partial progress.

Two recommendations concerning prosecutors were implemented satisfactorily, according to the report. The first was about establishing a code of ethics for the particular functions of prosecutorial staff, and the second concerns the development of induction and in-service training programmes, specialised towards the needs of prosecutorial staff in respect of ethics and prevention of corruption.