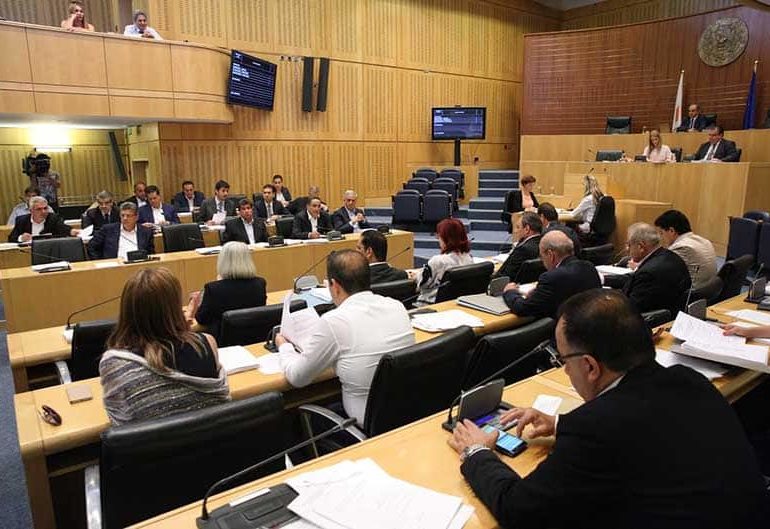 A Council of Europe report on corruption took Cyprus to task on Wednesday for fully implementing only two of its 16 recommendations concerning MPs, judges and prosecutors.

“Although Greco welcomes the publication of asset declarations of MPs on an official website – including income from outside private activities – transparency should be more comprehensive, notably concerning movable property,” the report said. “Furthermore, a Greco recommendation to monitor asset declarations by MPs with an independent and effective mechanism has not been fully implemented.”

The MPs assets were published on September 4, 2017.

But Greco noted that a procedure to draft and adopt a code of conduct for MPs covering notably gifts and other advantages, contacts with third parties and lobbyists, accessory activities, post-employment situations had only just begun. This code should also offer clear guidance on how to prevent and manage conflicts of interest concerning MPs, according to Greco.

Efforts to increase transparency for the appointment of judges have been made, the report said, but integrity requirements for their appointment need to be made clearer still. While ethical principles for judges in law and case law exist, a code of ethics to consolidate these principles into one document is still lacking even if a reflection process has been engaged.

A positive move is the consideration by the authorities to change the composition of the Supreme Council of Judicature (the judiciary’s self-governing body) so that lower court judges are included in some of its functions, such as the appointment of judges. The report stressed the importance of having a wide representation of the judiciary of all levels, in order to avoid the perception of self-interest, self-protection and cronyism.

The Greco report praises the recent creation of the judicial training office (JTO) – dedicated to training judges with respect to ethics. It said it was another positive step to implement a recommendation to mainstream ethics and integrity in all judicial training programmes, although the JTO has yet to realise its full potential and deliver adequate training on integrity and ethical matters.

The Supreme Court approved the establishment of a judicial training school that will focus on judicial reforms on July 17, 2017 and is in the process of putting the necessary legal framework in place.

Greco also welcomed the creation of the guidelines on ethics and conduct for public prosecutors. Another positive development is a bill on the independence and autonomy of the prosecutor general’s office, but it has yet to be presented by the executive to the parliament. Training on ethical and integrity matters is progressively being set up for all prosecutors, also a positive development.

The latest report is part of an ongoing investigation and Cyprus now has another chance to improve its record.

“The implementation of any outstanding recommendation – partially or not implemented – will be assessed on the basis of a further situation report to be submitted by the authorities 18 months after the adoption of the present compliance report,” Greco announced.