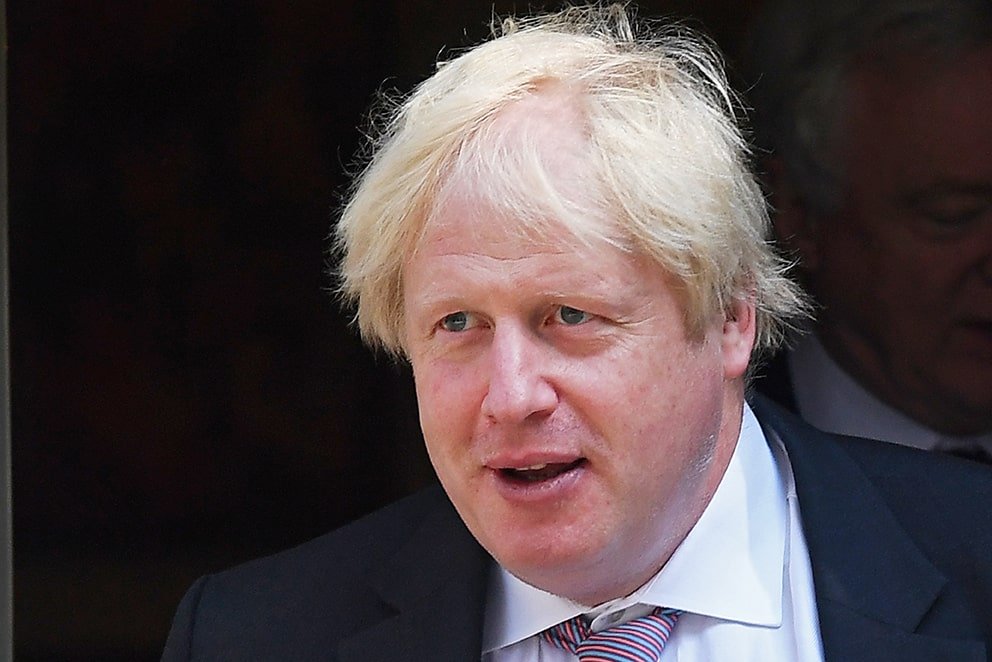 There’s a four-minute clip entitled ‘Jews vs. Arabs’ currently doing the rounds made by a Palestinian who was in the process of making a video in Jerusalem. While he was setting up his equipment, an Orthodox Jew happened to be passing by and when the Palestinian revealed his ethnicity, the Jew told him that he had to be French or some other nationality because as far as he was concerned, the Palestinians are unintelligent and barbaric.

It should be pointed out that the Palestinian film-maker revealed that there are those among his own compatriots who feel that the Jews possess the same ‘qualities’, aka unintelligence and barbarism. The 15-year-old sister of the Jew also featured in the same clip, passionately stating that all Arabs are terrorists and that they shouldn’t be allowed to live in the vicinity.

Are we surprised by this scene caught on camera? Hardly. Since the attack on the Twin Towers in New York in September 2001, there’s an openly expressed feeling by many in America that all Muslims are terrorists. Trump’s executive order in the first week of his presidency in 2017, restricting travel to America from seven Muslim countries, was a manifestation of this general mindset.

It’s been said that the reason other nations were excluded from the ban was because Trump has extensive business interests with those countries.

In the case of the exclusion of Saudi Arabia, it’s been estimated that its investment holdings amount to approximately seven per cent of America’s worth. Moreover, it’s always been a source of wonderment that of the 19 hijackers of the two planes which hit the Twin Towers, 15 were Saudis and not a single citizen of Afghanistan or Iraq in sight, countries which were invaded in early 2003.

As if to mirror what’s happening in America, recently there have been many incidents in Britain of out-and-out racist attacks not just on property but of a physical nature against individuals. Over the past 12 months, these have increased by 40 per cent in London and the police seem to be overwhelmed by a problem made worse since the Brexit referendum. The result has somehow emboldened people to be verbally abusive as well as physically violent against those they assume to be Muslims. The controversy over the wearing of the burqa, with Boris Johnson wading in with his comments, hasn’t exactly helped to dampen the fires of xenophobia.

Closer to home here in Cyprus, brainwashing has been a feature going back many decades as opposed to its relatively recent explosion as catalogued above in America, Britain and elsewhere in Europe. That hackneyed phrase, social media, has in many respects been a blight on all of us as it has allowed Greek and Turkish Cypriots the opportunity on online forums to hurl their xenophobic venom against one another.

As exemplified in the video made by the Palestinian, the Turks are often portrayed as ‘barbaric’ or worse with similar epithets such as ‘liars’ and ‘untrustworthy’ being hurled in the opposite direction. The education system, and the church in the Greek Cypriot community, have a lot to answer for in fostering and prolonging this hate-fest.

To reinforce this, let me relate an incident I witnessed not so long ago when I went to a garage in Paphos to have my two front tyres replaced. While my car was being attended to, another man arrived whose car also needed a tyre change. He was accompanied by his young son. As we sat waiting patiently, a woman passed by outside and, recognising the father and son, came into the garage. Both were both dressed in camouflage kit so might have been going on a hunting expedition afterwards. The woman patted the boy on the head and with the immortal words said. “Dressed like that, are you going to push the Turks into the sea?”

It seems that no opportunity is ever missed to take a swipe at one’s perceived ‘enemy’ and paint him as some sort of bogey man to be reviled, thus prolonging the tradition of maintaining hatred and division.

And when it comes to cultivating this jingoism, the governing classes are the worst culprits as they tap into the base instincts of their respective electorates who judge their ‘patriotic’ rhetoric to be a worthy prerequisite deserving of their vote.

Teaching unions to continue to fight together