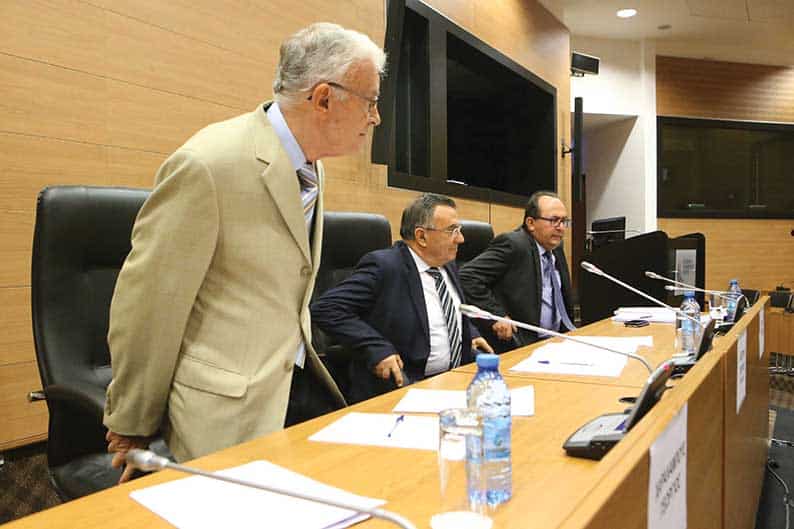 The importance of a public inquiry is huge, primarily as a potentially effective tool for correcting systemic malfunctions

Given that, in both cases, the subject matter of the investigation is within the realm of my professional competence, I suspect that the average citizen has an even greater difficulty following the process and, in particular, to come to firm conclusions as to what went wrong and whose responsibility it was.  In my opinion, the difficulty experienced in drawing firm conclusions is at least partly due to the methodology employed in conducting the investigation, which heavily relies on orally examining those perceived to be the protagonists of the events that have taken place.

The procedure followed inevitably leads to the presentation of not-so-well-thought-out positions, opinions and assessments and – worse – to the projection of positions that aim at serving the personal interests of those involved rather than the truth.

In fact, we have even seen the phenomenon of witnesses clashing between them in public, outside the inquiry procedures – a practice that was rightfully criticised by the Commission.

These practices undermine the extraction of valid and secure conclusions as to “what went wrong”, thus not only eroding the prospects of punishment of the perpetrators but also, and more importantly, jeopardising the prospects of avoiding the same or similar mistakes in the future.  It is not striking that the collapse of the Co-op Bank followed the path of the collapse of the Cyprus economy, within a very short time-period of five years.

I am of the opinion that the work of a public inquiry commission of this kind would be substantially facilitated and the reliability and practical value of its conclusions would be greatly enhanced, if:

The evidence is presented in written form, signed by the person providing the information.  The public inquiry commission should, of course, retain the right to pose supplementary questions, which should also be responded to in writing and should be accompanied by appropriate supporting evidence, without ruling out the possibility of an oral cross-examination, if deemed necessary.

The right of the public to be informed on the progress of the public inquiry should entail an obligation to publish the whole of the evidence presented and should preclude the possibility of a selective, partial presentation or a “summary” compiled by third parties, who may lack the ability to give a true and fair view of the proceedings or they may have an incentive not to do so. This goal could easily and inexpensively be attained by setting up a dedicated internet site, which would accommodate, in a systematic and easily accessible format, all the evidence collected.

This is the only way of eliminating the “theatrical element” currently embedded in the investigative process that is reminiscent of a TV series and which, inevitably, undermines the quality of the investigative work of the public inquiry commission, despite the notable efforts exerted by its members to combat this problem.

The importance of a public inquiry is huge, primarily as a potentially effective tool for correcting systemic malfunctions and for the avoidance of committing the same or similar mistakes in the future.  The truth is, however, that problems such as that of the collapse of the economy and the collapse of the cooperative movement cannot be reduced to a short “black and white” analysis.

The aim is to identify the basic causes of the problem and, in particular, the causes that constitute systemic deficiencies and to do so in a manner that would render the conclusions of the inquiry acceptable to the public at large, leading to corrective action being taken and thus averting the commitment of the same or similar mistakes in the future.  If the public inquiry commission achieves this objective, it will be making an invaluable contribution to the wellbeing of many future generations.

Parents refuse to send children to school in Epiksopi