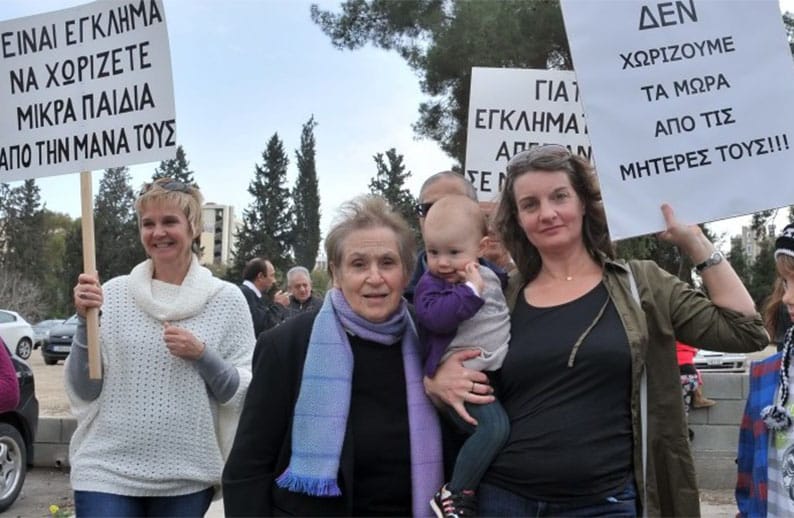 The head of Cyprus Stop Trafficking, a non-governmental organisation that provides aid and assistance to victims of trafficking, has resigned, saying she could no longer work with the welfare department, likening its procedures to arteriosclerosis disease.

In a letter to Labour Minister Zeta Emilianidou, Androulla Christophidou Henriques said she had been “knocked-out” by the welfare office.

“I am surrendering the arms,” she said. “I admire the staff who serve such an arteriosclerotic service, which has such obtuse rules.”

She was referring to the thickening and hardening of the walls of the arteries, a condition that typically occurs in old age.

“I wonder what abilities they have developed and the incentives that help them to keep working,” she added.

Henriques said she was looking for someone stronger to take over the NGO’s helm and urged the minister to find the courage to restructure the department.

In June, the US state department’s 2018 Trafficking in Persons report said Cyprus was in the group of countries doing the most to try to eliminate human trafficking after slipping back to a Tier 2 ranking last year.

The government made key achievements during the reporting period, the report said, therefore the country was upgraded to Tier 1, as it fully meets the minimum standards for the elimination of human trafficking.

It added however, that although the government meets the minimum standards, it has not reduced the length of trials and victims face bureaucratic delays in accessing health care. Observers, it said, reported that key witnesses left the country before trial due to long delays, ‘hindering prosecution efforts’.

Members of the House human rights committee were briefed on Monday by an OSCE delegation, which deals with human trafficking.

The OSCE said social media were the new means for attracting girls and boys, who are lured into prostitution under the guise of teenage love.

Committee chairwoman Stella Kyriakidou said traffickers were steps ahead from countries’ authorities on how to use new technology in human trafficking.

There was also an issue with migration to the EU with many people falling victim in a bid to make some money to enable them to travel to other European countries.

In Cyprus in 2016, police had investigated 38 people on suspicion of people smuggling and 29 for trafficking but only a few cases went to court.

A DJ to watch and listen to