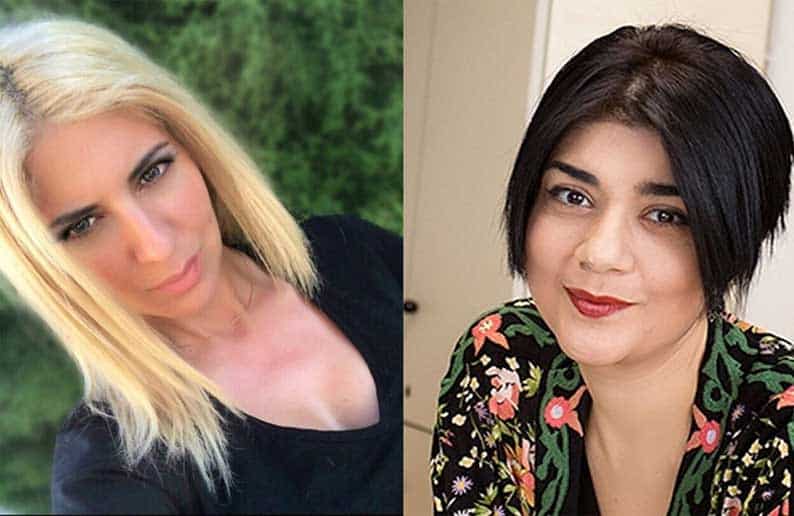 The wives of two well-known journalists said on Monday that, in order to dispel any semblance of impropriety, they were declining an ‘offer’ to work on a contract basis for the office of the presidency.

In almost identical letters addressed to the cabinet office, Sotia Zeniou and Kyriaki Michael Frangeskou said they could not take the job lest it reflect negatively on the journalistic integrity of their husbands.

On Friday it was announced that the wives of two journalists, political correspondents covering the president’s activities, were hired as advisors at the presidential palace – suggesting it was a done deal and that the two women had already accepted.

However, in their own letters the two wives suggested that they had merely been offered a job, which they were now declining.

Saying they were honoured by the offer to work for the presidency, and adding that they are fully qualified for the position offered, the two women nevertheless had to turn down the job because of ‘malicious’ and ‘politically motivated’ rumours against their husbands.

Namely, they wanted to ‘protect’ their husbands against allegations that the latter would no longer be objective in their reporting once their better halves were working for the president.

Following the wives’ statements, the government also walked back its intention to hire the two.

Government spokesman Prodromos Prodromou said the office of the presidency on Monday withdrew an earlier request made to parliament to release the funds previously requested for the two women’s remuneration.

Allegations that the government was trying to ‘corral’ the media via cushy appointments were unfounded, he added.

Also working at the presidential palace is the niece of Phileleftheros reporter Michalis Ignatiou, as is the sister of Sigma TV news boss, Chrysanthos Tsouroullis.

And Maria Stylianou-Lottides has been appointed ombudswoman; she is the wife of Christis Lottides, one of the owners of Kathimerini.

Another motorcyclist injured on stolen bike