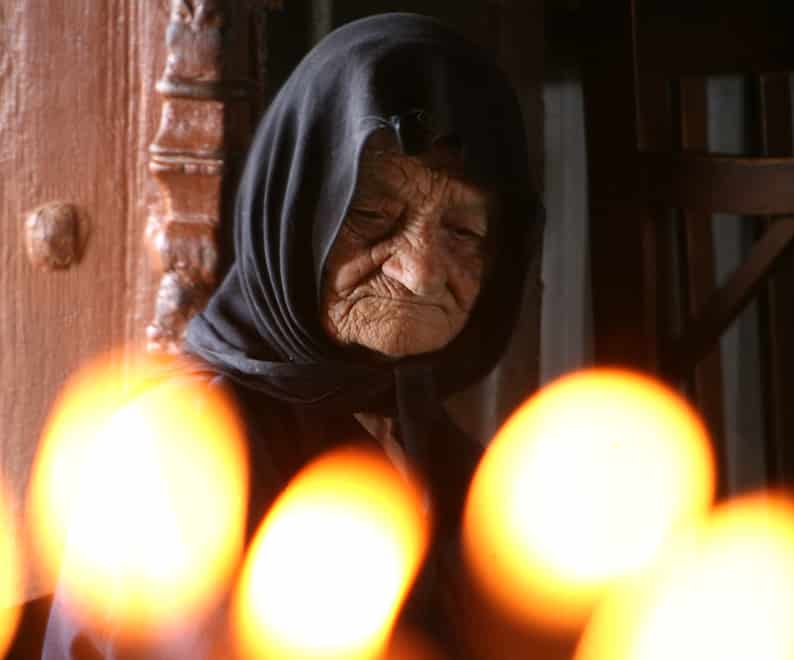 Cypriots are among the EU nationals with the longest life expectancy, according to the latest Eurostat data.

Between 2007 and 2016, the life expectancy of Cypriots has increased, on average, by around three years, according to Eurostat.

At 80.5 years and 84.9 years, Cypriot men and women rank third and fifth respectively among EU member states as regards the life expectancy.

The overall average life expectancy of Cypriots is 82.7 years according to Eurostat’s 2016 data, which is 1.7 years more than the EU average.

Women from Spain are the Europeans with the highest average life span of 86.3 years, followed by French women with 85.7 years of age, Italians with 85.6 and Luxembourgians with 85.4.

As regards men, at 81 years, Italians are the ones with the highest life expectancy followed by the Swedes and Maltese at 80.6 years, and Spain and Cyprus at 80.5.

The average life expectancy in the EU among women is 83.6 years and 78.2 years for men.