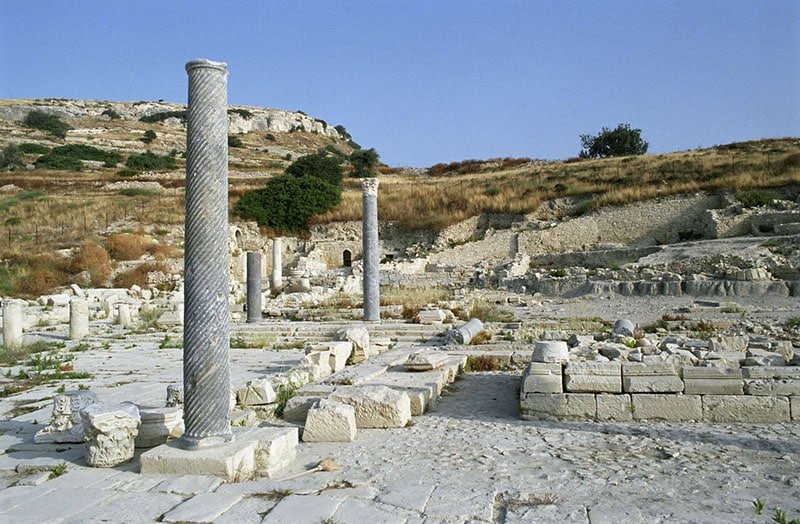 The government scheme for the promotion of the film industry has now been implemented, Invest Cyprus announced on Tuesday.

Those interested should visit the online platform Film in Cyprus (film.investcyprus.org.cy), through which they can get information and submit an application to participate.

The platform was presented by the Cyprus Investment Promotion Agency (Invest Cyprus) at an event in Nicosia.

On the platform there is information for foreign and Cypriot film industry professionals concerning the competitive advantages of Cyprus in the sector.

Visitors to the platform can also learn about the locations of the island that can be used in audio-visual productions, and access a list of local professionals.

For this purpose, local professionals of the film industry will have the opportunity to register on the platform and create their own profile.

The scheme provides Cypriot and foreign producers with incentives, cash rebates and/or tax credits of up to 35 per cent on qualifying production expenditures and also predicts tax allowances of 20 per cent for investment in infrastructure and equipment.

For a more effective use of the scheme, specific cultural criteria have been established that will serve as a basis for the evaluation of the proposed productions.

“It should be underlined that tax allowances and tax credits, are still pending for approval by the Parliament,” Invest Cyprus said.

It added that within the framework there will also be continuous support to investors from Invest Cyprus concerning permits, importing and exporting equipment and providing information and instructions, always in cooperation with the responsible ministries and departments.

The scheme aims on the one hand to allow inflows of capital from international productions to Cyprus and on the other to support the local industry. It is addressed to Cypriot as well as foreign producers under the same terms and is conditioned on the employment of Cypriot professionals.

“The development of the film sector will also contribute to creating expertise and new job positions, while it is expected that it will give the necessary impetus for collaborations between local and international professionals of the industry,” an Invest Cyprus announcement added.

New swift check on age of refugees claiming to be minors