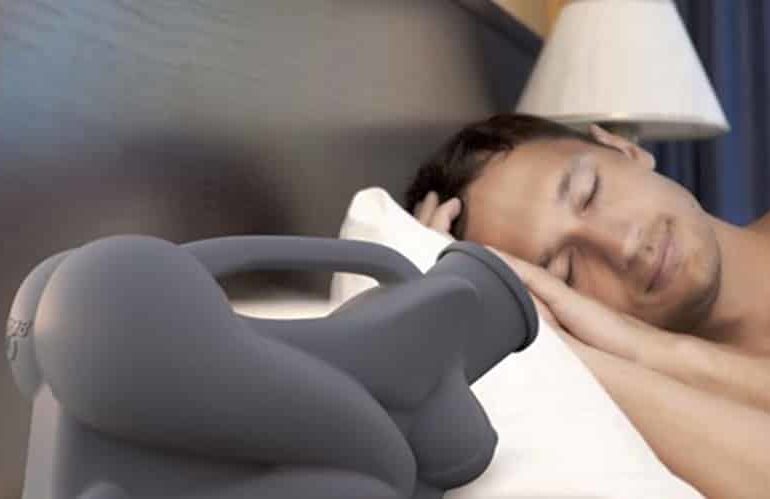 The portable urinal has been condemned as an insult to women

Despite outraged criticism from women’s groups, the Cypriot company that designed the controversial EU-funded nude female-shaped portable urinal has defended the design as a great idea.

“The main problem we are addressing is the differentiation of other existing urinals, which are purely used as products without colour and style,” said Hacienda entertainment Ltd, the company behind the controversial object.

“After a knee surgery due to a ski accident in Zermatt, Switzerland, I was told to stay in bed and not to get up for a week. I was given a urinal for men,” Hacienda CEO Doros Loukaides said. “It was a green, plastic, ugly piece of equipment.”

He said he thought that it would be good for those who have to use such urinals to see something “nice”, and this is how he got the idea for the new product, Body Jane, which is now on sale online.

Amazingly, the product will also be offered as a ‘high-quality’ plastic drink container.

A product description on a list by the European Union’s Structural Funds Directorate mentioned that all other urinals have a “very cold approach”.

“Body Jane will be available in two versions for different uses, as a portable urinal and as a serving jar, offering the possibility of serving beverages,” the description says.

The product is also described as having a spill-proof design, made of high quality plastic which is microwave and freezer friendly.

But the “world’s ultimate designer urinal” has been condemned as an insult to women.

Gender Equality Commissioner Iosifina Antoniou said it also went against the government’s policy to strive for equality between men and women.

One of the objectives, she noted, is to combat and eliminate stereotypes not to promote them.

“We believe that this product is a serious form of gender-based racism for the elimination of which the state finances programmes and actions with a lot of funds,” she said. “It is not possible for this product, which humiliates female dignity, to be advertised as innovative. We expect to be officially informed by the responsible body.”

The Gender Equality Commission said it wanted know why such an item was financed by both Cyprus and the EU and says the money which the company has been given should be returned.

“The product restores and reproduces stereotypes, prejudices and obsolete perceptions about women at the same time when the state is spending money towards promoting gender equality and eliminating these prejudices.”

The House human rights committee is expected to discuss the issue.

Some 85 per cent of the urinal’s production costs are covered by the EU and Cyprus structural funds, amounting to €50,000, The funding started in October 2017. Reports say €20,000 have already been paid out.

‘Body Jane the Men’s jar’ received the funding under the programmes ‘Competitiveness and Sustainable Development’ and ‘Employment, Human Resources and Social Cohesion’. The monitoring committee is composed by representatives of competent authorities, intermediate bodies, local authorities, economic and social partners and non-governmental organisations. Representatives from European Commission and the European Investment Bank participate with a consultative role.