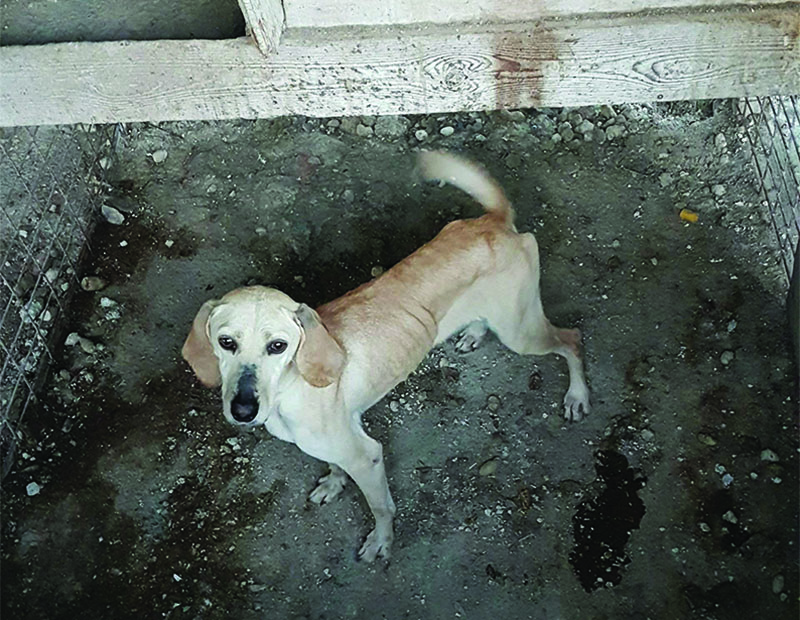 The creation of an animal police force tasked with investigating abuse is still dragging on, and the Animal Party and the Greens are both pushing for it to finally happen.

The justice ministry on Thursday said draft bill had been sent to the legal service of the government months ago.

“We are expecting them to send them back to us with slight changes, without this step we cannot proceed,” spokeswoman of the ministry Elena Kourtellaridou said. “It is not in our hands.”

Once the changes have been made the bill will be sent to parliament and voted upon, the last step before the law can at last come into force.

Head of the Animal Party Kyriacos Kyriacou commented he has no evidence that anything regarding the matter has moved from 2017 when the bill was first prepared. He said from that time he sent several letters to the agriculture ministry, the attorney-general and the president and met with agriculture minister Costas Kadis on March 12 asking him to speed up the process.

In an announcement published on Thursday, he stated he will ask for an official meeting with the attorney-general, who is in charge of the legal services, within the next few days to discuss this and other bills which are pending.

The Green Party said they hope the issue was finally getting somewhere. “We have asked for years for this to happen, it is an urgent matter, and we would be very happy to hear of some progress,” Alexia Sakadaki, speaking for the party, said.

“Unfortunately, the unjustified delay of the government to create this special body, due to the interventions of some who wanted to create an animal inspectorate instead of an animal police, has resulted in an increase in the incidence of animal casualties,” the Green party announced on Wednesday.

Justice Minister Ionas Nicolaou had said in October 2017 the government bill provides for the operation of an animal police force operating island-wide with members specially trained as regards animal protection.

“The main office will be located at the police HQ and officers will be assigned in every district to handle such cases,” he said.

The animal police will work together with the 79 community officers who will also receive special training.

“Together with the police stations they will operate as a network investigating such cases.”

Nicolaou said the state wanted to create an institution that would respond effectively to the society’s demand for animal protection and punishment of the people who abused them.

“It is high time that such mentality, which has been expressed through various ways at times, ceases through the presence of the police and effective prosecution.”

The animal police will deal with cases of poisoning, the killing of animals for recreational or other unacceptable purposes, and torturing animals.

It will also probe into organised fights during which animals are mistreated or killed.