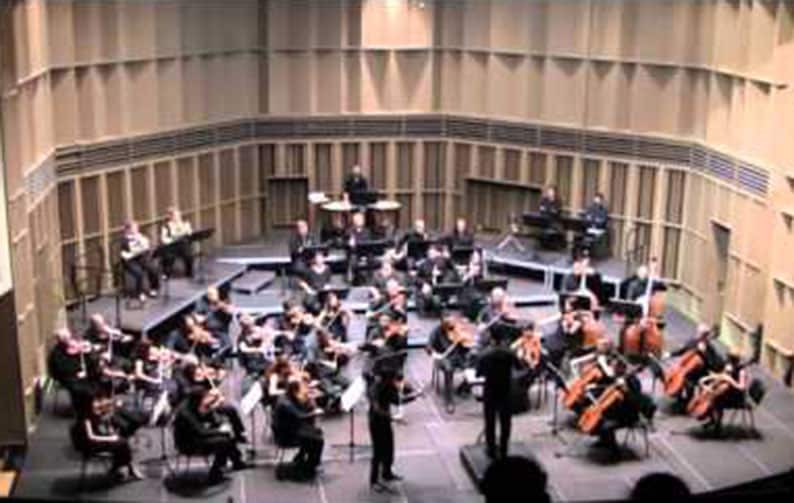 Members of the state symphony orchestra found themselves under fire on Thursday with some MPs asking for their heads on a plate over their intended participation in a music festival in the north of the island on their own time.

Some MPs called for their dismissal and they must face the state orchestra board next week to explain themselves.

The issue was raised at the House watchdog committee by Edek MP, Costis Efstathiou, who reported that the artistic director and orchestra leader, but also Greek Cypriot musicians in the Cyprus Symphony Orchestra (CySO) –  were scheduled to perform at the 16th international music festival organised in the north between September 21 and November 16.

Eftstathiou presented a poster advertising the event to his colleagues and the permanent secretary of the ministry of education and culture, Egly Pantelakis, who was at the committee meeting for another matter concerning the youth orchestra.

The MP asked the ministry official what measures they had taken “to set them [the musicians] straight.”

Efstathiou also tweeted an image of the poster and circled the two top orchestra members scheduled to perform in October but also another group – consisting of a string quartet and another musician – some members of which are also part of the CySO. Both performances are to take place at Bellapais Abbey.

“At the Bellapais Abbey, where civilians, prisoners of war were slaughtered in 1974, the pseudo-state is organising music festivals in which, unfortunately, Greek Cypriot members of the Symphony Orchestra participate, but also the Artistic Director and the first violinist of German extraction. Oh joy!,” Efstathiou tweeted in a sarcastic tone.

Pantelakis said the musicians did not take permission from the CySO board to participate in the event and that they would be called to explain themselves.

Even though it is not mentioned anywhere on the poster that the musicians in question are members of the CySO, Efstathiou said that it was still reprehensible.

“They are members of the symphony orchestra that is funded and controlled by the state, their salaries come from the taxpayer and they will participate in an event organised by the ‘presidency’ and a number of ‘ministries’ in the north. Unacceptable,” Efstathiou told the Cyprus Mail.

Pantelakis told MPs that her ministry only found out about it on Monday when the poster was brought to their attention and that in such cases they seek the advice of the foreign affairs ministry on how to handle the matter. She has since sent a letter to the permanent secretary of the foreign ministry asking for guidance and that she is to also inform the education minister, Costas Hambiaouris of this issue.

The musicians will be called before the board of the CySO next week, after consultations with the foreign ministry and Hambiaouris.

According to the head of the House watchdog committee, Zacharias Koulias, all parliamentary parties have protested over this and “hope that the Republic will take the right measures.”

Akel MP, Giorgos Georgiou, said that his party has expressed their concern over this matter but were satisfied with the way Pantelakis was handling it.

Greens’ MP, Giorgos Perdikis, called for the dismissal of the musicians.

The head of the CySO musicians’ association, Nicos Ioannou, too said that they were not informed of the festival in the north and that possible participation of the orchestra’s members was “100 per cent reprehensible.”

Autism centres in danger of closure, pleas to government unheeded