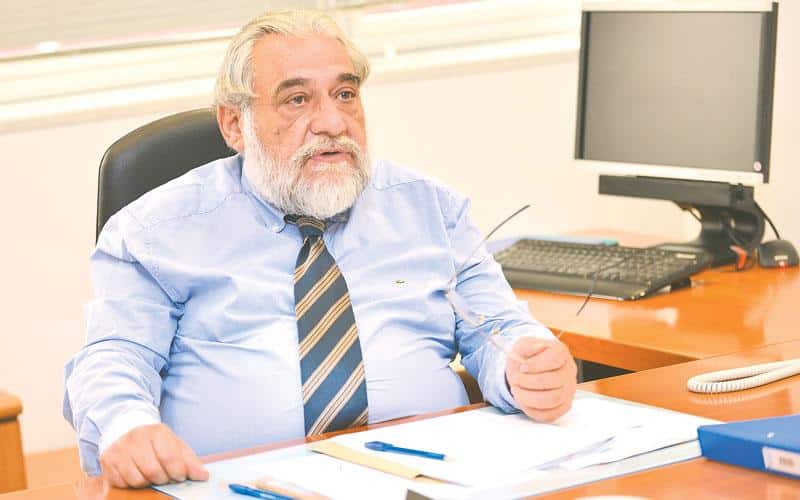 Financial ombudsman Pavlos Ioannou on Friday delivered a preliminary report to President Nicos Anastasiades concerning co-op customers who had their deposits set off against loans and other obligations and their accounts froze just before the lender was shuttered at the end of August.

Following the meeting, Ioannou said despite the report being preliminary, the conclusions were reliable, especially the ones referring to the general factors that led to the creation of the problem.

Ioannou said the full 200-page report would be ready soon but did not go into detail about his preliminary findings since they are classified.

The co-op bank’s move on the last day of business created problems for vulnerable groups and businesses.

Hellenic Bank, which took over parts of the co-op stepped in to alleviate the problem for some customers.

The lender said it had resolved the matter for 4,562 accounts, most being retail accounts including small and medium retail clients.

The 4,562 current accounts included in the deal have an overdraft limit of €25m and a balance of 21m.  The majority of the accounts, 3,673, belong to retail clients, including 889 to small and medium businesses.

There are, however, thousands more with non-performing loans whose accounts have been transferred to Altamira, which was contracted in 2017 to administer the co-op’s bad loans.

21 more bodies wash up as migrants try to reach Spain