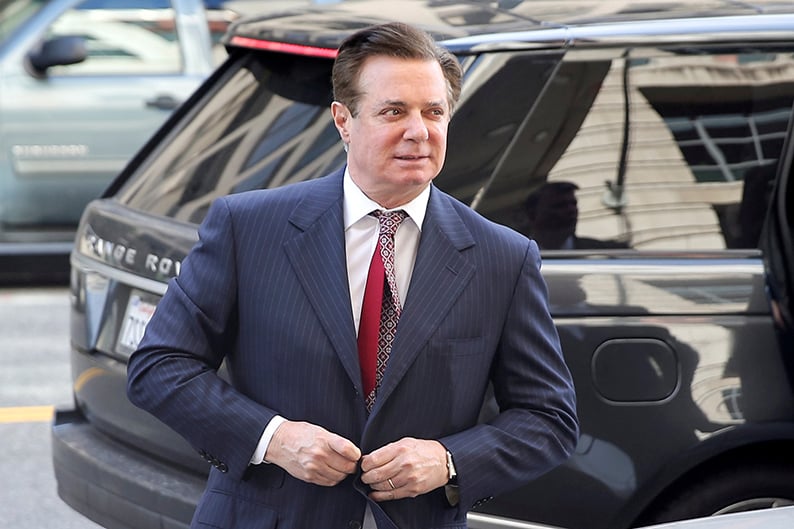 Donald Trump’s former campaign chairman Paul Manafort will cooperate with the federal investigation into Russian meddling in the 2016 election, prosecutors said on Friday, a dramatic turnaround that deals the U.S. president a political setback.

After months of refusing to assist Special Counsel Robert Mueller’s inquiry into Russian interference and possible coordination between Trump campaign members and Moscow, Manafort took a plea deal and agreed to cooperate in return for reduced charges.

It was not immediately clear what information about Trump that Manafort, a longtime Republican political consultant who ran the campaign as it took off in mid-2016, could offer prosecutors.

But Friday’s announcement was a political blow to Trump’s presidency ahead of Nov. 6 congressional elections that will determine whether or not Republicans maintain control of Congress.

Manafort, 69, pleaded guilty in a federal court in Washington on Friday to counts of conspiracy against the United States and conspiracy to obstruct justice, becoming the most prominent former Trump campaign official to plead guilty in Mueller’s investigation.

He had other charges dropped but could still face 10 years in prison on the two charges in Washington. In August, Manafort was convicted at trial in Alexandria, Virginia, on charges that pre-dated his stint on the Trump campaign and involved his work with pro-Russian politicians in Ukraine.

In a statement, the White House distanced Trump from the man who helped get him elected in November 2016 against the odds in a bitterly contested campaign in which he defeated Democrat Hillary Clinton.

“This had absolutely nothing to do with the president or his victorious 2016 presidential campaign,” White House spokeswoman Sarah Sanders said. “It is totally unrelated.”

The probe, which Trump often describes as “witch hunt,” has cast a shadow over the presidency.

Manafort had steadfastly refused to cooperate with Mueller even as the Virginia jury convicted him on bank and tax fraud charges.

Prosecutors had accused him of hiding from U.S. tax authorities $16 million he earned as a political consultant in Ukraine to fund an opulent lifestyle and then lying to banks to secure $20 million in loans.