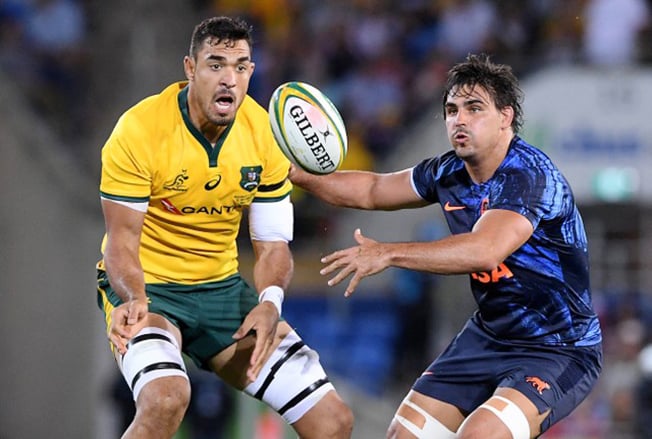 Will Genia, Israel Folau and Dane Haylett-Petty scored tries for the Wallabies but they slumped to a fifth defeat in seven tests this season in front of a crowd of just over 16,000 at the Robina Stadium.

The home side were pressing for victory in the closing seconds but Folau knocked on when he went for the try with a man free outside him and the Pumas were left to celebrate a famous victory.

‘Brothers and sisters’ of the Mafia, repent, says pope