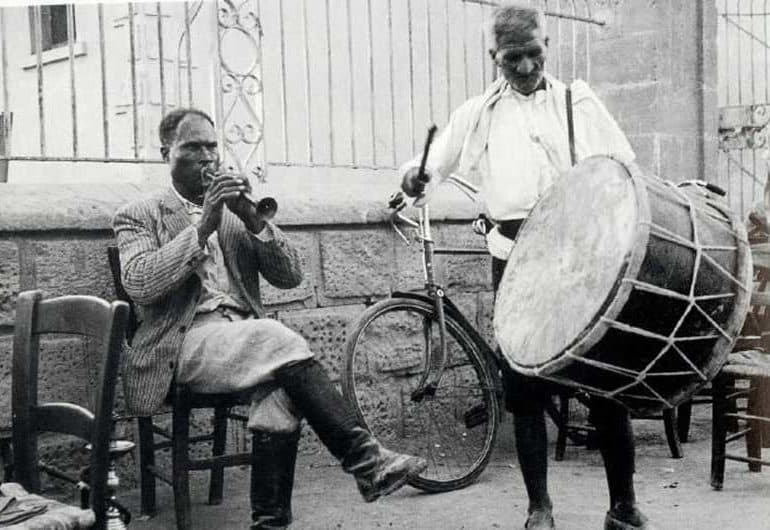 Cypriots have been invited to choose their favourite nationally produced songs for an innovative EU-wide song book – again.

They were initially asked to vote in 2016 but back then the project was halted due to a problem with translation from Greek.

Now Cypriots have another chance. From Friday just gone, and lasting for a month, they can vote for their favourite traditional songs in six categories which they want Cyprus to represent in the first European song compilation.

It started as an idea to promote a common European culture and was conceived by a Danish NGO.

“If we Europeans want to step back from just the economy – coal, metals, and fish – and to direct ourselves towards culture, we have to take the leadership of Europe into our own hands,” said Jeppe Marsling, the founder and president of the EU song book project.

“Due to the excessive Americanisation, historically institutionalised concern of what is national, and the lack of a common language, Europeans know little about the cultures in which they coexist.”

The first edition of the European song book will be released on Europe Day on May 9, 2019. It will contain 162 songs in the local languages of the participating countries and in English.

Any profit will be used to finance a second issue that will translate all the songs into the 24 EU languages, so that everyone, whether or not they know English, can sing and comprehend all the lyrics.

The songs are sorted into the following six categories: love songs, nature and seasons, freedom and peace, folk and traditional songs, songs of faith and children’s songs.

Since May 2015, more than 26,000 people from 15-member states have voted on the six songs, one for each category, which will represent them. Greece just finished voting, and Cyprus is the next on the list to cast its votes. After that, the project will be extended to Portugal, Belgium and Malta, where students, teachers and members of choirs have chosen six songs for each category of their musical tradition prior to opening up the choice to the public.

To prepare the Cyprus vote, students and staff of the music academy ARTE have shortlisted 46 Cypriot songs.

The list can be found on the homepage of the European Music Anthology where those interested can choose their favourites:

http://www.eu-songbook.org.Voting is conducted in 24 languages – including Greek.

For any questions about the Cypriot culture/song and communication in the Greek language: