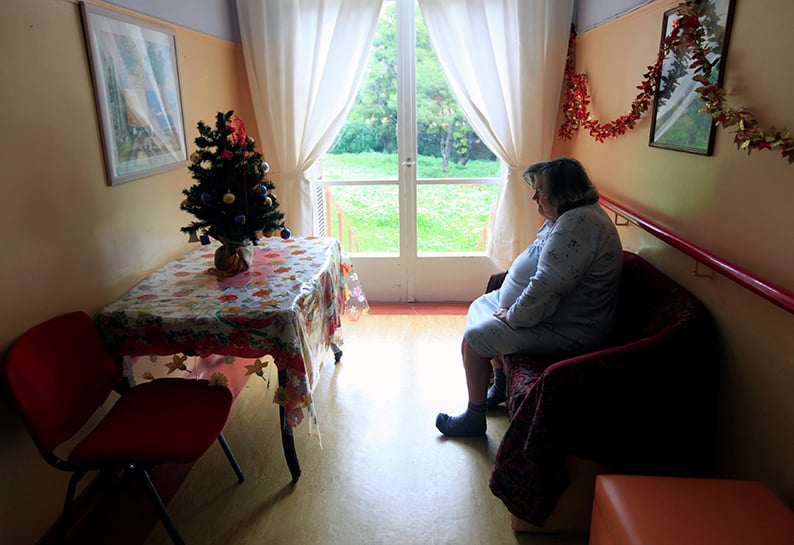 Australia will begin a public inquiry, or Royal Commission, into the country’s aged-care sector as a spike in cases of elderly abuse creates a “disturbing trend”, Prime Minister Scott Morrison said on Sunday.

The inquiry comes at a time when the number of Australians moving into residential care is set to jump, with the population aged 65 years and above, according to official data, forecast to more than double to 8.9 million by 2055.

“I think we should brace ourselves for some pretty bruising information about the way our loved ones, some of them have experienced some real mistreatment,” Morrison said.

Over the past year, one service provider on an average has been shut down daily by the government, revealing “a very disturbing trend in what is happening in terms of non-compliance and abuses and failures of care”, he added.

Australia’s A$20 billion ($14 billion) aged-care industry, which accounts for about 1.2 percent of its GDP, has about 2,000 care service providers offering home support, home care and residential care. Some of the industry’s listed players include Japara Healthcare and Regis Healthcare.

Government figures show there has been a 177 percent surge in services with serious risks to residents identified in the sector in the past year. The number of facilities that refused to comply with rules jumped almost four fold.

Cases where facilities would have residents at risk have risen to 61 from two over the last three years.

“The issue isn’t just in metro centres or just in rural centres, it is not just in for-profit or non-profit,” Morrison said. “It is right across, as best as we can determine from the compliance work that has been done today, so we do want to look right across the board at what is occurring.”

Labour party leader, Bill Shorten, the largest opposition party to the ruling Liberal-National coalition, told ABC TV on Sunday that there is a “national crisis” in aged care.

“I don’t think that I’m fearmongering and I’m pleased that the government is moving in the same direction,” he said.

A Royal Commission is Australia’s most powerful type of government inquiry, particularly because it has the power to compel witnesses. It can cover a range of subjects deemed to be in public interest, from individual to broad industry matters.

One such inquiry is currently roiling Australia’s banking, funds-management and the pension fund sector with daily revelations of serious misconduct. ($1 = 1.3986 Australian dollars)