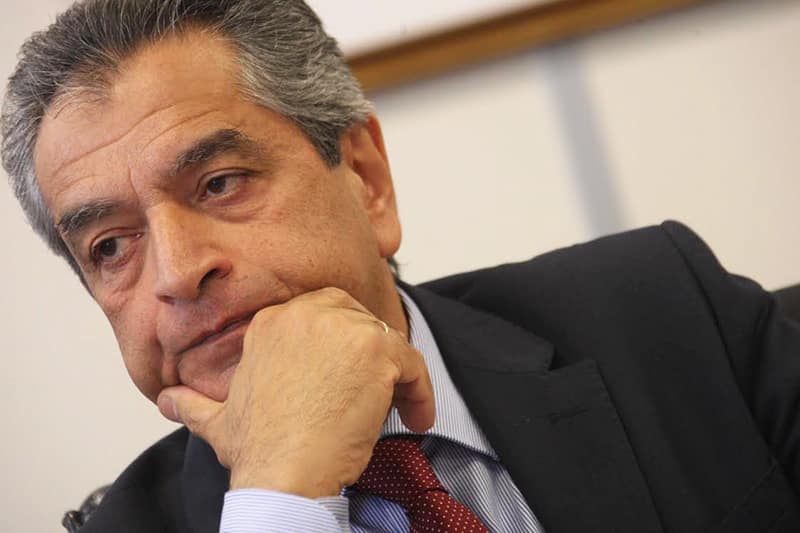 The three-member ministerial committee, handling the teaching dispute, will meet the Attorney-general on Monday to look at legal ways of dealing with the teachers’ 48-hour strike, scheduled for Tuesday and Wednesday.

The committee, consisting of the ministers of education, labour and agriculture, was to meet Costas Clerides to discuss legal instruments for managing the situation, the CyBC reported.

The Cyprus Mail was told last week that these “legal instruments” related to legal opinions regarding when the right to strike was legitimate and in which circumstances it may be considered a breach of contract or contractual obligations. For instance, if workers were deemed in breach of contract, their pay would be cut.

Meanwhile, the head of primary teachers’ union Poed, Fylios Fylaktou, said on social media that the unions had also sought legal advice from the law firm of Alecos Markides, a former attorney-general. The advice given, according Fylaktou, “clearly said the teacher’s salary is not in exchange for what he/she does in school, but that it ensures his/her living […] so that they can perform his/her vocation. Therefore, classroom and extracurricular activities cannot be valued in money, so there can be no pay deduction.”

The Poed boss may have misunderstood the advice, because Markides, subsequently, told the CyBC the law stipulated that an employer was not obliged to pay salaries for the days workers were on strike.

Fylaktou urged his colleagues not to pay heed to the threats voiced. He added that his union would report the government’s “illegal” decisions to the International Labour Office but would also take legal action against the government in Cyprus.

Education Minister Costas Hambiaouris told CyBC  that schools will be open on Tuesday and Wednesday during the teachers’ strike. He said that teachers who went to work on those days would have to inform the school administrative staff. Teaching unions are expected to draw up a plan for staggered strikes.

All three teaching unions – Poed and secondary teachers’ unions Oelmek and Oltek – decided to go on strike next Tuesday and Wednesday, as a first step, because the government rejected additional demands made after an agreement between the unions and the ministerial committee had been reached.

The bone of contention is the credit system the government had proposed in the hope it would lead to an interim deal to allow negotiations between the two sides, that would have to be concluded by the end of the year.

The government had proposed a credit system, whereby form teachers, who will see their ‘free’ periods per week cut from two to one, as announced back in July, would be compensated for this via a ‘credit system’ or through other incentives granted over the long term.

The teachers refused to accept this arrangement. The unions counter proposed that, based on the credit system, a teacher who taught more hours than the curriculum specified was entitled to receive credit for the extra hours in the next school year. The government rejected that proposal arguing that it was predetermining the result of the negotiations.