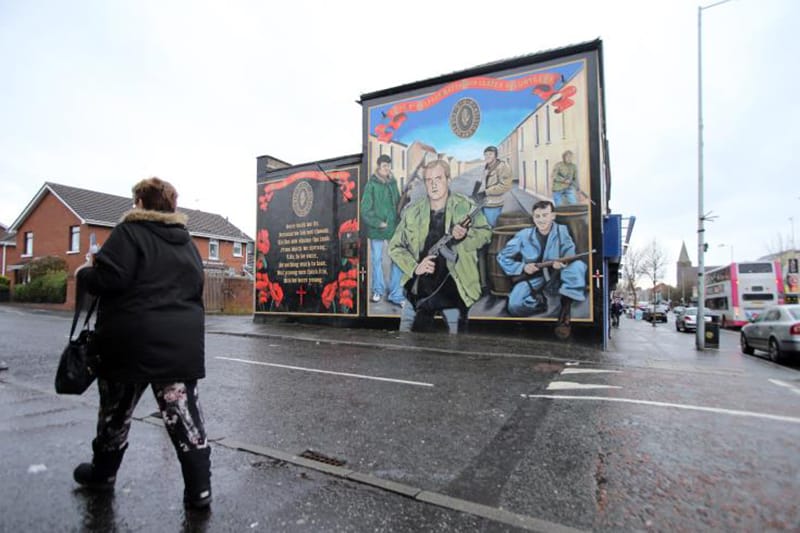 The participation of women in a peace process is crucial in order to find and agreement in that incorporates issues which would make peace more sustainable, two women peace activists involved in the Northern Ireland peace process told the Cyprus News Agency ahead of their visit to Cyprus.

“Had we not been present, there would have been many issues missing from the final accord particularly in relation to issues that create a more sustainable peace,” Monica McWilliams and Avila Kilmurray said.

Both women, one from Northern Ireland and one from Ireland, were signatories of the Good Friday Agreement, which was signed on April 10, 1998 and ratified on both sides of the divide a month later.

They will visit the island, from September 21 to 26, to share what women involved in the Northern Ireland peace process experiences, including the role played in the negotiations leading to the Good Friday Agreement and the issues involved in implementing the proposals from that agreement.

Comparisons will be made with the Cypriot case in relation to what worked and what could have been done better, they noted.

With regard to their meetings on the island, they said they would meet women from both sides to discuss the process of how women in Northern Ireland came together to form a Women’s Coalition, a political grouping that managed to reach commonality on interests of concern to women on both sides.

McWilliams is a Commissioner on the Independent Reporting Commission for the disbandment of paramilitary organisations and remains involved in the implementation of the peace agreement on the Bill of Rights for Northern Ireland and reconciliation issues. She has recently completed a large scale study on what difference peace makes to women’s lives in Northern Ireland.

Kilmurray has 20 years experience in community philanthropy that supported community based work with women’s groups and the reintegration of political ex-prisoners.

Both women said they were signatories of the Good Friday Agreement and pointed out that “had we not been present there would have many issues missing from the final accord particularly in relation to issues that create a more sustainable peace.”

Erdogan threatens to increase number of soldiers in north (Updated)