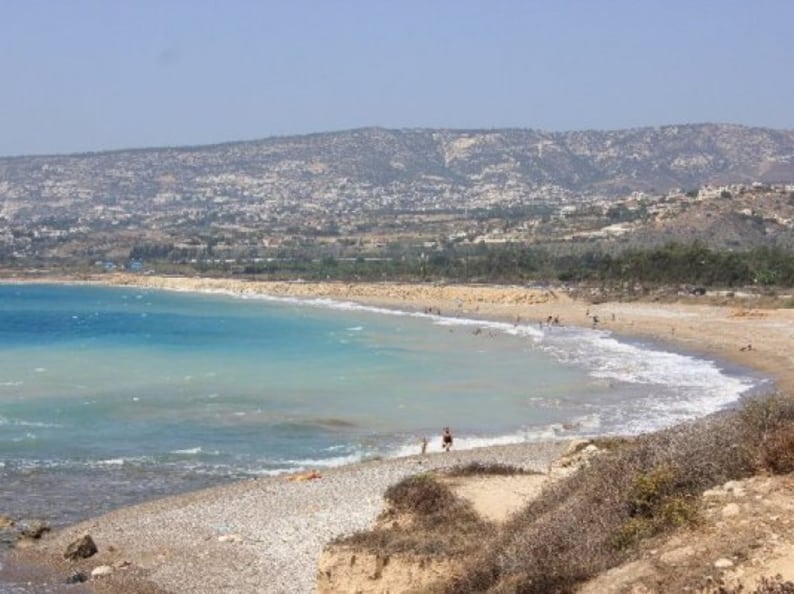 A new footpath constructed on part of the Kissonerga coastline is due to get underway next year, according to local officials.

“Our target is to get this project underway in 2019, which will boost tourism in the area and will also be lovely for locals to use as well,” George Stylianou. Community leader of Kissonerga told the Cyprus Mail.

The pedestrian path has been planned for the last ten years and will be constructed from a combination of materials, said Stylianou, including stone and concrete.

Although there are no plans available yet, he noted that the walkway will be around 2.5km in length and will run between Potima Bay- the site of the highly anticipated Paphos Marina- and the Atlantic Hotel.

Stylianou said the community was still waiting to be informed as to when the marina project will get underway and a ‘review deadline’ of all of the papers relating to the proposed new development of the marina would take place on October 24.

A convoluted bid process has seen the new marina being passed from developer to developer, a ‘final decision’ saw the project given to Pafilia.

However, as there has been so much ‘to-ing and fro-ing’ in recent years, he said and that the community will believe it when contracts are signed and the project gets underway.

The bid for the marina was contested at various stages by the three main interested parties for more than a decade. Once completed, the lucrative marina will provide a much-needed boost in investment and tourism for the area, he said.

In the meantime, Stylianou said that at least with the new coastal path due to get underway soon, this is a move in the right direction.

The project will come with a price tag of around €300,000, the cost of which will be split 50/50 between Kissonerga and the Paphos district office, he said.

“We are being granted the money from a special fund and our contribution, one hundred and fifty thousand, will be included in our budget for next year,” he said,

He said the project was an important one for the area, as it will further enhance the tourist product and also encourage people to visit one of the most stunning parts of coastline in Paphos.

The pathway will eventually join all of the hotels in the area with Potima Bay.

Kissonerga is also well known with visitors for its banana plantations and a rare and important Chalcolithic settlement, which lasted for about a millennium (3500-2500 BCE).

Artifacts and other evidence suggest that a powerful fertility goddess was worshipped there and some of the round houses of the village have been reconstructed .

Once underway, the coastal pathway project is expected to take three months to complete.