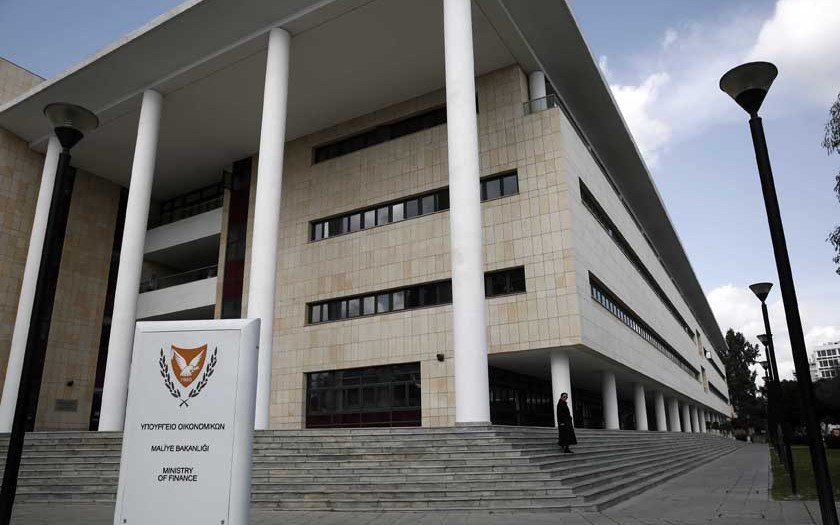 The decision to go for a €1.5bn bond issue instead of the initially planned €1bn was dictated by a combination of factors, including an expected increase in interest rates in the euro area, a finance ministry source said on Wednesday, a day after Cyprus successfully tapped international markets following its sovereign upgrade to investment grade.

“We are expecting borrowing costs in the euro area to rise next year ahead of an interest rate increase by the European Central Bank,” the finance ministry official said in a telephone interview on condition of anonymity.

The finance ministry, which told investors last week that it was aiming at tapping €1bn from markets to cover this year’s financing needs, decided to opt for a bigger issue when it saw strong demand shortly after it opened the orderbook, the source said.

The €1.5bn 10-year bond issued on Tuesday at an average yield of 2.4 per cent, was Cyprus’ highest and cheapest.

It came four days after Standard & Poor’s upgraded the island’s sovereign credit rating to BBB- , back to investment grade after more than six years.

The issuance of bonds to support the Cyprus Co-operative Bank which increase maturities until 2022, was also a factor that raised financing needs over the medium-term, mitigated by the expected fiscal surpluses, the source added.

According to a statement from the Public Debt Management Office (PDMO), fund managers and banks acquired four-tenths of the issue each, while the rest was acquired by hedge funds, official institutions, insurance and pension funds, and others.

The “initial pricing thoughts were released for the new 10-year benchmark at 2.6 per cent area” shortly after 8am UK time, the PDMO said on Wednesday. “The transaction attracted sizable investor interest, and with indications of interest in excess of €3bn, at 9:05am the orderbook officially opened, with revised guidance of 2.5 per cent area”.

“The orderbook continued to grow with orders in excess of €4.75bn by 10:11am, which allowed the reoffer yield to be set at 2.4 per cent,” the PDMO continued. “Shortly thereafter, at 10:56am, a €1.5bn transaction issue was launched, given the size and quality of the orders received. The orderbook closed at 11:00am with a final size of € 5.7bn and approximately 279 different investors participating in the transaction, representing the largest orderbook Cyprus has achieved since its return to markets in June 2014.”

“Ahead of announcement, fair value was identified by the lead manager group as approximately 2.25 per cent,” the PDMO added. “This was derived from Cyprus’ existing bond trading levels and by analysing the steepness of peer sovereign curves out to the 10-year maturity. This analysis implies a new issue concession for the new transaction of approximately 15 basis points”.

The weighted average cost of servicing government debt was 2.26 per cent at the end of June. According to Cystat, government debt increased in July, the month in which the agreement for the acquisition of the co-op’s operations by Hellenic Bank received the go-ahead from the parliament, by €785.7m, to €21.6bn.

The government, which is expected this year to generate a fiscal surplus of close to 3 per cent of economic output, or roughly €600m — excluding the support extended to the co-op — is facing maturities totalling €713m in the second half of the year.

These can be broken down into €309m in domestic bonds and €404m in other loans. This figure included the second instalment of €312.5m against the €2.5bn loan from Russia negotiated in 2011, and restructured two years later, whose payment was scheduled for earlier this month.

This year’s maturities, also include a €500m bond on December 17, which is one of the five securities totalling €3.2bn issued earlier this year to support the co-op.

At the end of July, the government had over €1bn deposited at the Central Bank of Cyprus,

In 2019, the government is facing close to €2.1bn in maturities almost as much as in 2020, when it is scheduled to start repaying loans received from the European Stability Mechanism (ESM) and the International Monetary Fund (IMF) as part of the 2013 bailout.

Remand for pair caught with 2.6kg of TNT on British base