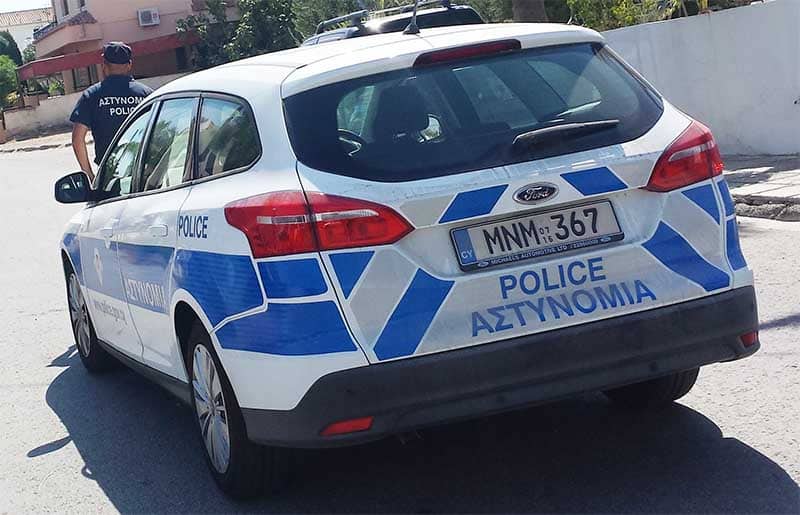 Larnaca police arrested five people for illegal entry into the island after a vehicle driven by a 40-year-old man was checked in the early morning hours of Wednesday.

The car had been stopped a little after 2am and was later driven, along with its five passengers, to a police station.

Further examinations revealed that the four men did not have any documents proving that they had arrived in Cyprus through legal entry points.

The men, including the driver, were arrested.

Anastasiades to take part in EU summit in Austria