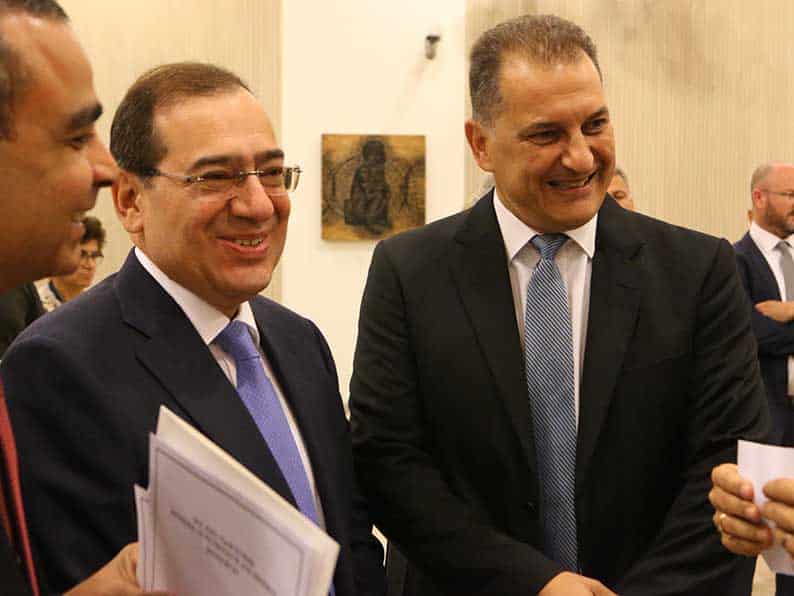 The Turkish Cypriot side said on Friday they would take retaliatory steps in consultation with Ankara over Cyprus’ gas pipeline deal signed with Egypt on Wednesday.

According to Bayrak TV, the ‘foreign ministry’ in the north issued a statement saying “the agreement signed was a direct usurpation of the rights of the Turkish Cypriot people.”

It added that retaliatory steps would be taken in consultation and cooperation with Turkey in the coming days.

The statement also said such decisions poison relations between the two sides.

“Without meeting or discussing the matter with the representatives of the Turkish Cypriot community, without seeking the consent of the Turkish Cypriot side, these steps, which are taken at a very critical juncture of the half-century long Cyprus negotiations process and its future, once more prove the Greek Cypriot leadership’s lack of political will for a comprehensive settlement on the island,” it added.

The ‘foreign ministry’ also said the move was clear proof that the Greek Cypriot leadership, “which ignored repeated calls by the Turkish Cypriot side to act jointly on the issue of hydrocarbons, was not only against sharing power with Turkish Cypriots but the island’s wealth as well”.

It added that steps would be taken soon in collaboration with Turkey.

“We will not allow the rights of the Turkish Cypriots to be seized by anyone and we urge all relevant actors to stop,” it said.

Egypt and Cyprus on Wednesday signed an agreement for the construction of an underwater pipeline to export natural gas to Egypt.

The deal was signed at the presidential palace by Energy Minister Yiorgos Lakkotrypis and Egypt’s Oil Minister Tarek el-Molla.

The agreement is meant to facilitate the mooted construction of a pipeline from Cyprus’ Aphrodite gas field — estimated to contain around 4.5 trillion cubic feet (130bn cubic meters) of gas — onto Egyptian shores and then to the LNG facility in Idku.

It can also apply to other gas fields that may be discovered off the island in the future.

Request to play La Liga game in US rejected