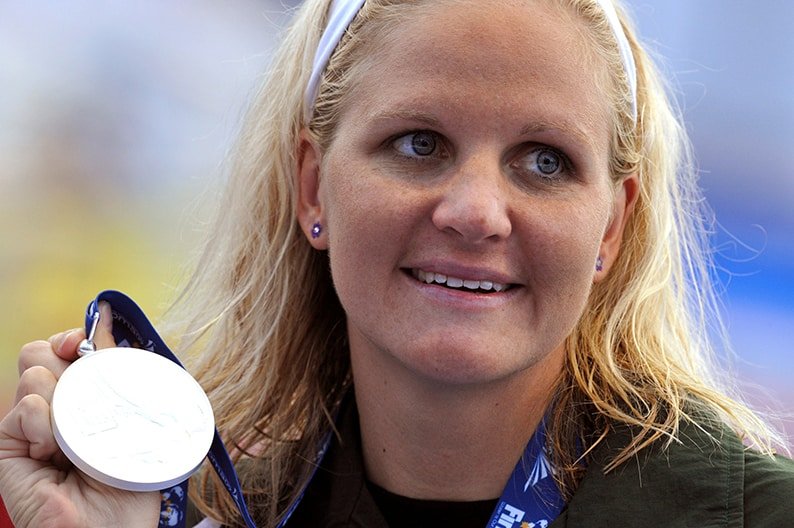 Kirsty Coventry, chair of the International Olympic Committee’s Athletes’ Commission, said on Saturday that she supported the lifting of the ban on Russia’s anti-doping agency RUSADA despite widespread dismay over this week’s WADA decision.

Coventry, newly appointed sports minister in her native Zimbabwe, said she saw it as a positive decision which would allow “for greater transparency through increased testing and access to their labs and data by December of this year”.

“I believe our mandate is to protect all clean athletes and I believe there are clean Russian Athletes,” the 35-year-old double Olympic gold medallist added in a statement.

“Blanket punishment is unfair to those who compete cleanly and even if there is only one clean Russian athlete, that athlete has the right to be protected. Assuming that every Russian athlete cheats is simply unjust.”

The World Anti-Doping Agency’s decision to lift the ban has been widely condemned with Coventry among the rare voices of support.

Coventry, who won swimming gold for Zimbabwe at the 2004 and 2008 Olympic Games, said the lifting of the ban will allow WADA to get the data necessary to prosecute athletes who take performance-enhancing drugs.

The commission she chairs is designed to be the athletes’ link in the decision-making process of the Olympic body.

The ban on RUSADA was lifted on Thursday, although the change will have no immediate effect on current bans on the Russian federations for athletics, weightlifting and Paralympics.

But it does opens the door for their return, following the reinstatement of the Russian Olympic Committee after the country was banned from this year’s Winter Games in South Korea.

WADA repeatedly said RUSADA would not be reinstated until it satisfied key criteria on a “roadmap for return”, including recognising the findings of the McLaren Report and allowing access to stored urine samples at its Moscow laboratory.

At Thursday’s WADA executive committee meeting in the Seychelles, members approved a lesser version of the first point and set another “clear timeline” for the implementation of the second.

“These processes and strict deadlines need to be adhered to by RUSADA so the clean Russian athletes are given the chance they deserve and a level playing field is secured for everyone,” added Coventry.

After being banned for refusing to allow access to the Moscow laboratory, RUSADA is now approved, but it could be suspended again if access continues to be denied.

Fishermen remanded in custody by ‘court’ in north