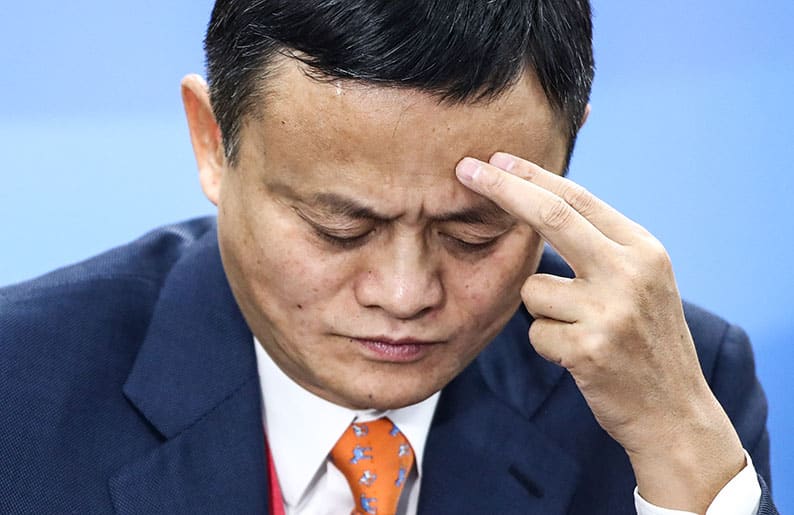 Ten years ago this month the financial services firm Lehman Brothers filed for bankruptcy protection, triggering the 2008 Crash and the subsequent Great Recession from which the world’s economies have still not fully recovered. Will we look back on this month as the turning point when Donald Trump’s trade war with China unleashed the Second Great Recession?

In the past week the slow dribble of tariffs and counter-tariffs has rapidly grown into a full-fledged confrontation between the world’s two greatest economic powers.

Trump deemed that unfair, and on Monday he slapped a 10 per cent tariff on another $200 billion of Chinese exports to the US, due to go into effect at the end of this week. He warned that if China retaliated again, he would impose a similar tariff on all the rest of China’s exports, another $267 billion.

Trump also threatened to raise the rate of the tariff to 25 per cent if there is no US-Chinese deal that meets US requirements by the end of the year. Did he imagine that this threat would force an autocratic regime like China’s to back down and lose face? Who knows?

The Chinese replied hard and fast, announcing on Tuesday a new tariff on all the rest of America’s exports to China, worth some $60 billion. So if Trump fulfills his threat and hits the remaining $267 billion of Chinese exports as well, by next Sunday ALL America’s imports from China and ALL China’s imports from the United States will be paying tariffs.

China, trying to lower the temperature, is keeping its tariffs on US goods down to five per cent for the moment, but it can’t hold that line forever if the US goes on ratcheting up the ones it has imposed on China. Trump has got the trade war he was clearly itching for, and it’s a much bigger deal than his spat with the European Union or his bullying of Canada.

We’re still not talking about cataclysms here: China’s trade to the US accounts for less than a quarter of its total exports, and its exporters will still get paid for what they sell. (It’s the importer who pays the tariffs.) The same goes for US exports to China, which are only one-sixth of total American exports.

In the long run higher prices for Chinese goods in the US might damage its market share there, with negative effects on employment in China, but that’s a slow process. The same applies to potential US job losses due to declining exports to China: they won’t happen fast enough to have any impact on November’s mid-term elections in the United States.

It’s the long term that counts, and this trade war will probably not be settled for a long time. Multi-billionaire Chinese businessman Jack Ma predicts that it could last 20 years, which sounds a bit pessimistic, but as long as it lasts, it will poison relations between the world’s two greatest powers.

Trump seems to think that China’s economy is now so wobbly that the tariffs will push it over the edge, forcing it to come to the US begging for mercy. It’s true that the Chinese economy is growing very slowly, if at all: nobody believes the official figure of six or seven per cent annual growth. It’s also true that the Chinese financial system is as overloaded with bad debts as American banks were in 2008.

But China is only a sham capitalist economy. If lost exports to the US trigger a financial collapse in China – an unlikely but imaginable outcome – Beijing would slam the doors closed on international capital flows, bail out the Chinese banks, and flood the domestic economy with cheap credit. In this scenario, it’s international trade that would collapse, which wouldn’t be in anybody’s interest.

Meanwhile, Xi’s regime would be stoking Chinese nationalism and blaming the United States for all the domestic misery. Indeed, Xi and the Communist Party hierarchy are coming to the conclusion that Trump’s trade war is designed to “thwart China’s rise”. There can be no compromise with the United States if that is the case.

That’s not just Chinese paranoia. There really are those around Trump (and elsewhere in Washington) who are encouraging his obsession with the American trade deficit with China for exactly that reason. Yet his obsession is completely misplaced: 85 per cent of the seven million American manufacturing jobs lost since 2000 were eliminated by automation, not by trade.

This nonsense is going to go on for a long time, and everybody will end up at least slightly poorer, but it probably won’t bring on the Second Great Recession. It may, however, start the Second Cold War.

Fears that Anastasiades will lay down conditions for new talks