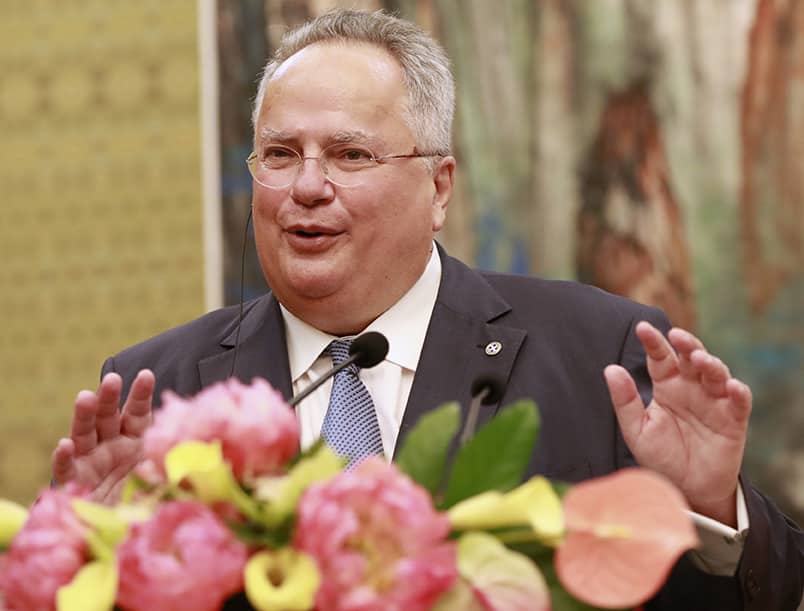 All persons within the legal space of Europe are free to express themselves as they wish and to do so anonymously subject only to necessary and proportionate safeguards to protect truth, national security, public order and morals, the reputation and rights of others, confidentiality and the administration of justice.

The inclusion of truth at the top of the list is my idea and reflects a hope that the law will be amended to reflect the troubled post truth times we inhabit.

I hope I express my views within those parameters and people are of course free to knock them down – though I think those that do so anonymously lack the courage of their convictions. They are prepared to flaunt their convictions but not their identity, presumably because they are afraid to take responsibility for the opinions they express. As Rudyard Kipling put it: freedom without responsibility has been ‘the prerogative of the harlot through the ages.’

Nevertheless my attitude is that it is par for the course, so let ‘a thousand flowers bloom.’ Incidentally the reason why freedom of expression can be done anonymously is not to encourage said prerogative but because in totalitarian times for obvious reasons it is necessary for people to express themselves anonymously.

But in normal times when a contributor with courage takes the trouble of writing a letter to the editor, not as a knee jerk response, but after mature reflection and discloses his identity, he deserves a respectful response.

I therefore decided to make an exception to my policy of not commenting on comments in the case of Yangos Constantinides in response to his letter to the editor last week.

In his letter he purports to praise me for daring to broach the difficult question of lifting the suspension of the European legal order – the acquis communautaire – in northern Cyprus, before taking me to task for failing to mention the withdrawal of troops and Turkish nationals settled in northern Cyprus.

The European Commission is only responsible for the application of the acquis in member states in areas of law and policy within the competence of the EU. The issue of troops is outside the EU’s competence. It is a matter for the two communities and the guarantor powers. Any proposal the commission puts forward for lifting the suspension would, however, be subject to a veto by the Republic of Cyprus in the Council.

I expect the process to be fluid and flexible across parallel negotiations, with give and take and compromise and fudge all the way. Observe how the Brexit negotiations are progressing and you get a feel of the hard but collaborative way the EU conducts negotiations within a structured framework set by EU law – a dynamic that has never existed in Cyprus hitherto.

So far as I know the EU’s approach contained in the draft protocol that would have accompanied the Treaty of Accession of Cyprus if the Annan plan were approved has not changed. Under that document the EU was prepared ‘to accommodate the terms of any foundation agreement in line with the principles on which the EU is founded’.

My late mother would have told him fissa – Greek for ‘blow’. When we were children and did stupid things, she would hold her hands up fingers closed and instruct us to blow them wide open in a gesture known as dekata that in Greek culture signals you’ve done something particularly daft.

The EU as an institution can provide a complete answer to most aspects of the Cyprus problem. I strongly believe that with its genius for compromise and fudge the EU could have the problem wrapped up in record time if only it gets into the driving seat.

It is ridiculous that the EU has to deal with a Chamber of Commerce instead of a democratically elected leadership. It is said that most Turkish Cypriots find the term illegal attached to political entities in northern Cyprus offensive because they believe they had no choice but to organise their political lives after the power sharing provisions of the Republic of Cyprus were suspended in 1963. I could not agree more but with one qualification – it was folly to seek international recognition of the ‘TRNC’ unilaterally and have it declared illegal by the UN.

Prior to 1983 governance in northern Cyprus was in the hands of the autonomous Turkish Cypriot administration that had to be set up to deal with the exigencies of the situation that arose in 1974 at the conclusion of hostilities.

In 1975 it declared opposition to partition and enosis and resolved to establish a separate Turkish Cypriot administration until such time as the 1960 constitution was amended to provide for a federal republic.

In light of its limited purpose and the fact that it reflected the application of the doctrine of necessity invoked by the Republic of Cyprus itself to govern without Turkish Cypriot participation, it would be difficult for RoC to argue that a Turkish Cypriot administration borne of the same necessity is an illegal entity with which the EU ought not to engage.

So if the Turkish Cypriot community were to withdraw UDI and govern under the pre-1983 regime it could apply to open negotiations for the suspension of the acquis in northern Cyprus to be lifted in line with the fundamental principles of equality upon which the EU is founded.

For the EU it is important that Turkish Cypriots in northern Cyprus feel they are treated without discrimination, which they would feel acutely if the principle of necessity that enabled an exclusively Greek Cypriot government of RoC to join the EU is not applied mutatis mutandis to enable the Turkish Cypriot community to open negotiations for its full assimilation into the EU.

The stains on our democracy

Tales from the Coffeeshop: Odysseas takes to the battlefield of social media