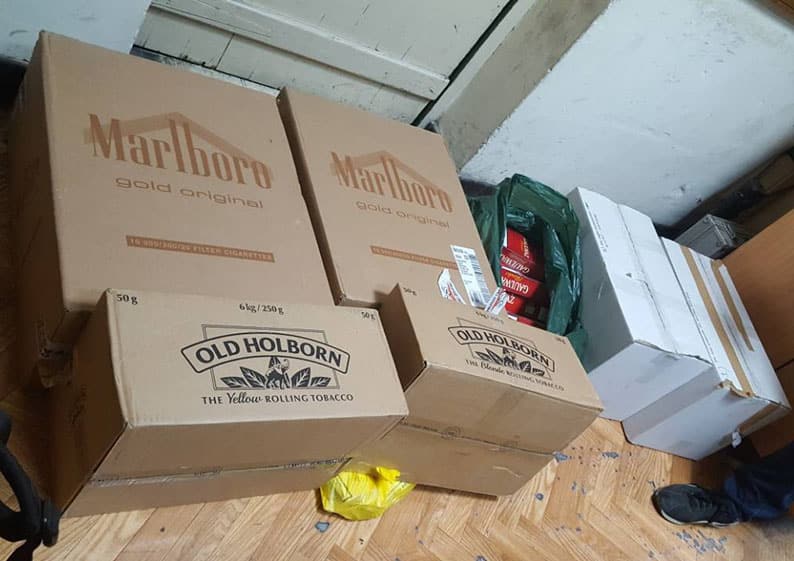 The customs department found more than 12 kilos of tobacco and 40,800 cigarettes which were imported illegally from the north in the home of a Paphos resident on Sunday evening.

Customs officers arrested the man and seized the tobacco and cigarettes as well as the car used for smuggling.

A sum of money which the suspect allegedly said came from the sale of cigarettes was also confiscated.

Late on Sunday evening the director of the customs department accepted an out-of-court settlement for a total of €27,640 after which the man was set free and his vehicle was returned to him.

Cyprus issue at the heart of Tsipras’ New York contacts