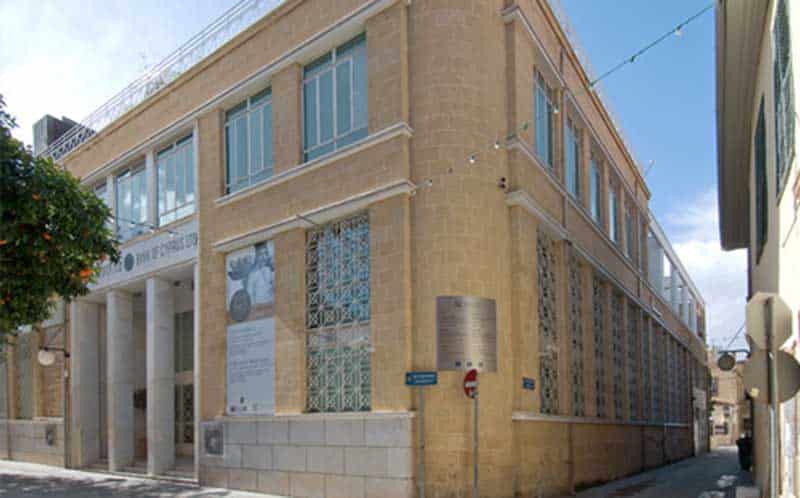 The Faneromeni Festival 2018 may have come to an end but that doesn’t mean the Bank of Cyprus Cultural Foundation is slowing down, on the contrary it is getting ready to provide lots to do and see in the winter months.

The foundation’s new programme will start with a musical theatre performance under the name Reclaiming the Roof on Thursday at 9pm.

The performance, part of a series of events entitled The Roof because they give audiences the chance to overlook the old town, will offer the chance to wander through, reclaim and visually intervene in an abandoned urban space. The space being the forgotten top floor of the Bank of Cyprus Cultural Foundation, also known as Aerikon.

Majestic views of old Nicosia will come alive in an immersive musical theatre performance with elements of interactivity, promising to be an unforgettable experience.

Composed and directed by Andreas Papapetrou, the performance assembles a group of ten musicians to breathe new life into the space through sound, movement and sculptural interventions.

The foundation says “as the last summer breeze passes through the windows of old Aerikon, they beckon us to join them in exploring a previously disused space, to form meandering paths with them and to become lost inside a maze of transparent melodies and sounds from the past.”

Reclaiming the Roof
The inauguration of a series of events with a performance overlooking the old town. September 27. Bank of Cyprus Cultural Foundation, Nicosia. 9pm. Free. Tel: 22-128157