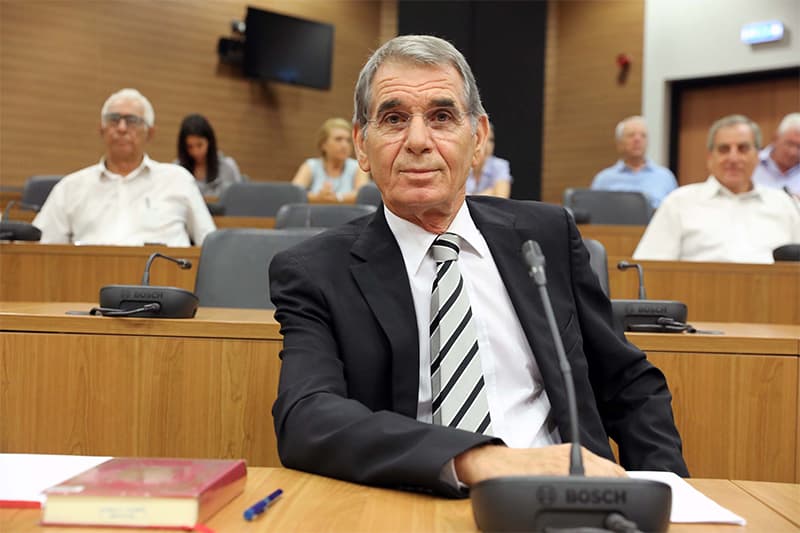 A former director of the Central Cooperative Bank, the predecessor of the failed state-owned Cyprus Cooperative Bank, said the Co-op’s situation with delinquent loans was no worse than other banks, the Cyprus News Agency (CNA) reported on Tuesday.

Erotokritos Chlorakiotis, the former superintendent of an agency tasked with the development of the cooperative sector who later became the general manager of the Central Cooperative Bank, told the committee probing the causes that led to the demise of the bank which taxpayers recapitalised with €1.7bn in 2014 and 2015, said the bank didn’t go out of business as a result of its high stock of non-performing loans.

“For one to see what was truly going on, one has to make a comparison with commercial banks,” Chlorakiotis said. “Were banks better off compared to the cooperative movement? I don’t think that the losses were caused because whoever got a loan from the Co-op had the impression that it would not have to be repaid”.

Chlorakiotis, who together with former Strovolos Co-op boss Demetrakis Stavrou and former co-op development commissioner Constantinos Lyras, faces charges relating to conspiracy to defraud, obtaining goods under false pretences, unlawful acquisition of property, and money laundering, told the committee that he is “unlike other witnesses”.

All three have pleaded not guilty. The next hearing is scheduled for November 5. The Co-op’s failure to reduce its €7bn mountain of non-performing loans wiped out its equity and prompted its management to sell its healthy operations to Hellenic Bank.

“I have been ridiculed and slandered over the past five years, but I believe that I have the right to mention some truths for people to hear,” he said.

The global financial crisis that erupted ten years ago also affected both the Cypriot banks and the Co-op which counted more than half of Cyprus’ population among its clients, he said and added that the Co-op was more effective in tackling non-performing loans before the 2013 crisis that hit Cyprus than afterwards.

He acknowledged that the cooperative banks, as it was the case with commercial banks, extended loans based on the value of the collateral instead of a borrower’s ability to repay, and that the Co-op had deficits in the area of supervision, credit policy and monitoring.

In response to a question from the committee that former governor of the Central Bank of Cyprus Athanasios Orphanides had in February 2011 criticised the Strovolos cooperative for making €350,000 in donations even though it already had a large capital deficit, Chlorakiotis said he had advised cooperatives not to donate more than 7.5 per cent of their profits.

He added that while he could at best convince the cooperatives (to be frugal), it was ultimately up to their respective boards to decide. Also, while he was aware of another letter written by governor Orphanides in which he pointed out that his co-defendant Stavrou was unsuitable for the job, it was again up to the board of directors to decide, and not him.

In response to another question from the committee on whether he in his capacity of superintendent also had to control loans to corporations, Chlorakiotis said loans were extended by cooperatives to individual borrowers who in turn were linked with individuals and therefore he had no role in approving them as they were not corporate loans.

Chlorakiotis also said the purchase of a €677m government bond in 2011 by the Co-op was not a form of supporting then President Demetris Christofias who lost market access on higher borrowing costs.

The Co-op rolled over the same bond two years later when Christofias was no longer president, he continued.

“We felt at that moment that we had to invest funds,” he said.

Lastly, the former Co-op official said that he had been systematically slandered in the press over €18m in loans he and members of his family received from the Strovolos cooperative after they started restructuring talks, the case for which he was taken to the court.

Man United knocked out of League Cup by Derby