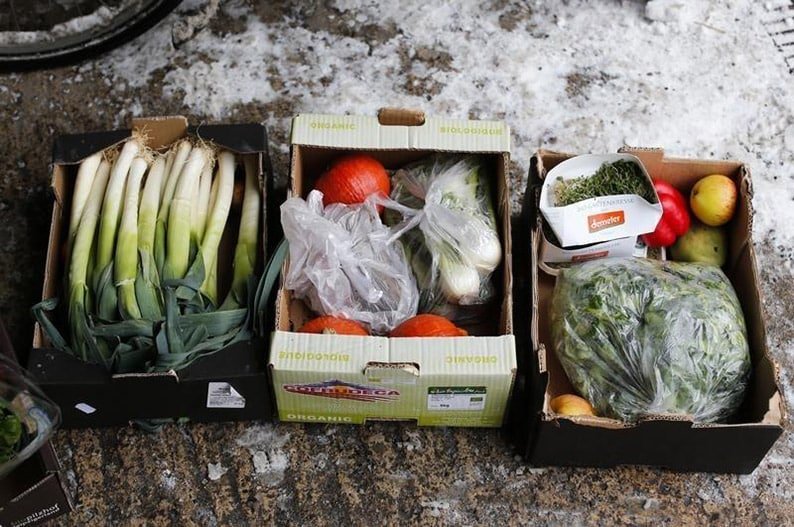 Other European countries, including France and Italy, have already adopted national measures to fight food waste

Major supermarkets, food manufacturers and restaurants on Tuesday backed a drive to halve Britain’s food waste by 2030 and save the nation at least 10 billion pounds ($13 billion) a year.

Tesco, Nestle and Coca-Cola were among at least 70 leading companies to sign up to a government-backed plan to cut the amount of food that is wasted annually in Britain – estimated to be about 10 million tonnes to the value of 20 billion pounds.

Food waste is increasing viewed as unethical in a world of rising hunger, as well as environmentally destructive, dumped in landfills where it rots, releasing greenhouse gases, while fuel, water, and energy needed to grow, store and carry it is wasted.

“Crucially, these companies are committing to halving food waste from farm to fork by 2030, including waste in supply chains and not just the lower hanging fruit of waste in operations,” she told the Thomson Reuters Foundation.

Globally, one third of all food produced – worth $1 trillion – is binned every year, according to the United Nations’ Food and Agriculture Organization (FAO), and researchers fear annual food waste could rise by a third to 2.1 billion tonnes by 2030.

World leaders pledged to halve food waste by then under the sustainable development goals set by the United Nations in 2015.

Food companies in Britain are aiming to tackle waste “from farm to fork” under the voluntary monitoring plan, and will be asked to outline their actions to reduce food loss and publish details of wastage regularly in order to show their progress.

Businesses have also committed to work with their supply chains and consumers to identify weak links where food is lost.

The plan aims to have all food firms employing more than 250 people measuring, reporting and acting on food waste by 2026.

“It is through government, consumers, and businesses working together that we will continue to tackle the unacceptable issue of unnecessary food waste,” Britain’s environment minister Thérèse Coffey said in a statement.

Yet the plan falls short of proposals laid out by a parliamentary inquiry into food waste last year, which called upon the government to set national targets and compel companies to publish details of how much food they waste each year.

Other European countries, including France and Italy, have already adopted national measures to fight food waste.

Britain still has among the lowest levels of food redistribution, a system where out-of-date but edible food is given to people in need via charities and food banks.

Annual Pink Silhouette march to be held on October 6