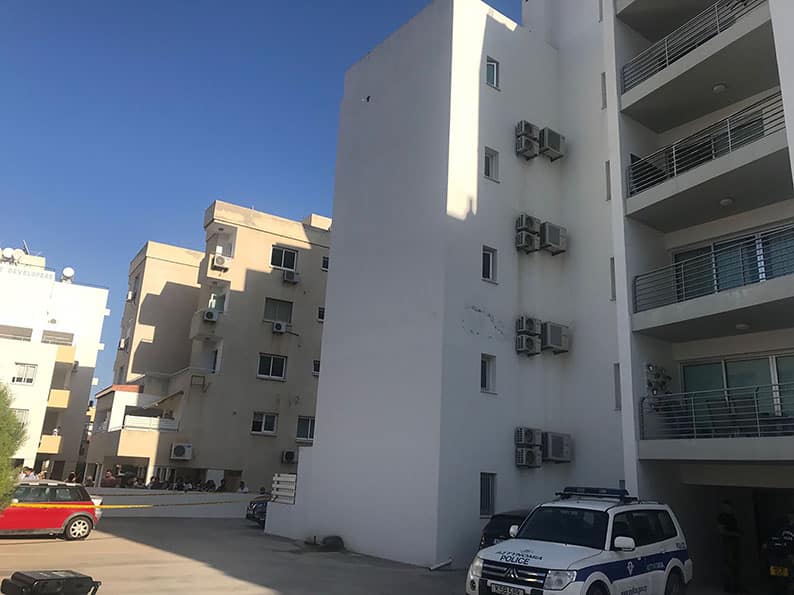 A 35-year-old man from Larnaca held on suspicion of kidnapping two 11-year-old boys from school was remanded in custody for eight days on Wednesday during a closed-doors hearing that lasted about 15 minutes.

The suspect, who appeared in court without a lawyer, was escorted by a strong police force.

He was arrested on Tuesday at around 2.30pm at his flat in the Kamares area where police also found the two boys who had been taken from their school earlier in the day. The man had been given up by a neighbour following the huge search by police and the public after the news broke that the boys had been taken.

Police seized various items from the flat, including computers, which will undergo forensic examination.

Police chief Zaharias Chrysostomou said the suspect has given a statement admitting the offences. The boys were examined by doctors who did not find any signs of abuse.

“He has given a voluntary statement, he had admitted committing the offences,” the chief said. “What I can tell you with certainty is that … there is no physical abuse.”

The suspect claimed he planned to hold the boys to ransom but police were investigating all other possibilities.

“What I can say at this moment is that we are on a very good course,” he said, adding that he could not divulge any details relating to the investigation.

Chrysostomou said the reason the hearing was held behind closed doors was to protect the children.

The chief said no instructions have been given for additional patrols outside schools. He said there were measures that could be put in place to raise security but that was something they would discuss with the education ministry.

Chrysostomou added, however, that maybe the state should rethink provisions regarding security cameras which are banned from recording in public areas.

“Apart from security cameras, there are many other measures that can be taken but allow me to propose them if the ministry asks,” he said.

The two boys were taken from their school at 7.40am before the start of the school day on Tuesday.

The kidnapper pretended to be a new teacher at the school and asked a group of boys for help to carry some books. The two boys, who are friends, volunteered. The issue was brought to light 45 minutes later when the two boys failed to show up for class.

Footage from a security camera near the suspect’s house showed the boys following him on foot, apparently with no sign of coercion.

News of the incident sparked a massive search operation by the police, who used a helicopter and stepped up searches at crossing points with the north and ports and airports.

The news also mobilised the public who shared the photos of the boys and the description of the suspect thousands of times on social media.

The suspect and the boys were found in the man’s apartment after police received a call from a member of the public.

The two boys were taken to Larnaca general hospital after they were removed from the apartment where doctors conducted clinical and lab tests, and determined that they were in good health.

The 35-year-old man was detained by police in his apartment near the school for five hours while authorities conducted investigations in his home and on his computer. He was later transferred to a police holding cell.

The suspect had no criminal record nor any previous run-ins with police.