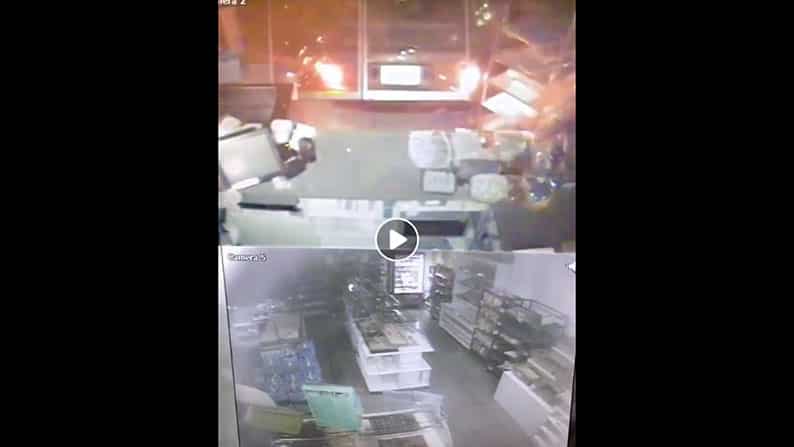 Robbers raided a Limassol bakery early on Wednesday by reversing a car into the shop’s glass door.

The surveillance cameras of the shop located in Yermasoyia recorded the incident that took place at around 5am.

According to the police, the robbers found no money in the shop, while during the robbery, a female employee was working at the basement of the premises.

The footage shows a car backing into the front door and two men with their faces covered entering the bakery.

Police said that the car used by the robbers had been reported as stolen.

Get your coats on, it’s time to go back to the ice age