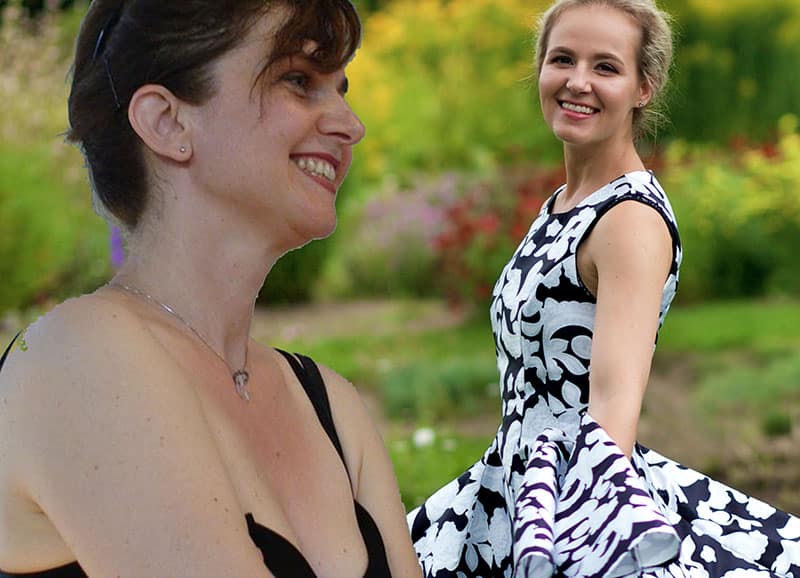 The hands will belong to Galina Dimova from Bulgaria and Adele Daunoraviciute from Lithuania. The two pianists will present their Piano Synergies.

Dimova graduated from The Academy of Music, Dance and Fine Arts in Plovdiv in Music Education and Piano Pedagogy. She then went on to complete her PhD on the piano compositions of Cypriot pianist and composer Nicolas Economou. She has collaborated with video artist Yiannos Economou as a composer and performer. She plays extensively both as a soloist and as an accompanist and has an unusually wide repertoire, ranging from Baroque all the way up to contemporary music. She is the Head of Music at The International School of Paphos and teaches piano at Paphos Music Lyceum.

Daunoraviciute studied piano at the Art Faculty of Klaipeda University. She participated in master classes with professors Petras Geniusas, Walter Groppenberger, Ksenia Knorre, Vladimir Slobodian and others. The pianist has won numerous prizes from international piano competitions in Lithuania, Italy, Austria, Finland, France, Russia, Portugal and America. She is the recipient of five presidential awards for high achievements in music on the international arena, which were personally presented to her by the President of Lithuania Dalia Grybauskaite. Before moving to Cyprus, Daunoraviciute worked in music schools as a piano teacher and accompanist.