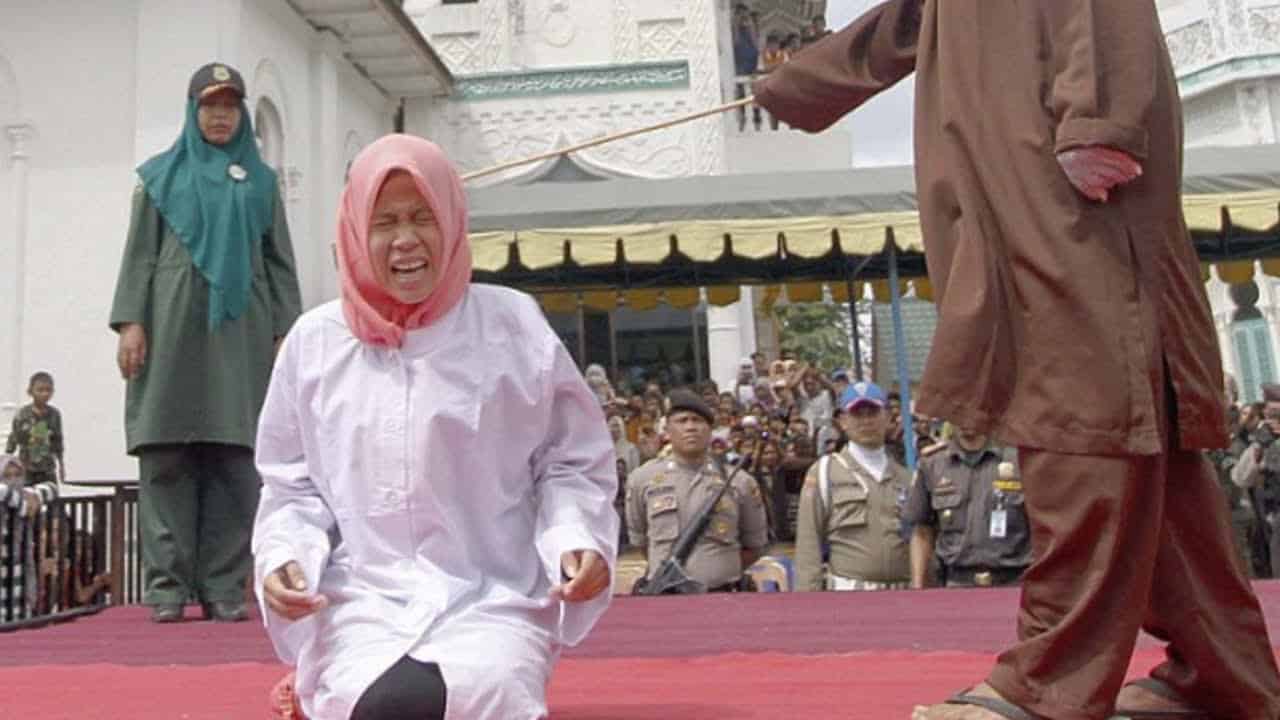 A religious court in a Malaysian state ruled by an Islamist party has ordered the jailing and caning of a woman who pleaded guilty to offering sexual services, a prosecutor said on Thursday.

The woman, sentenced under Islamic laws forbidding prostitution, will be the third to be caned in the conservative eastern state of Terengganu, ruled by the Pan-Malaysian Islamic Party (PAS), following similar punishments in the past month.

“Even though the offence does not involve a victim, it has a negative impact by destroying societal institutions, introducing sexually-transmitted diseases, and has a bad influence on the youth,” said the prosecutor, Muhammad Khasmizan Abdullah.

The 30-year-old single mother, who was caught by Islamic enforcement officers at a hotel on Sept. 17, had sought leniency, saying she turned to prostitution to raise her child and received no financial support from her former husband.

The court ordered a jail term of six months and six strokes of the cane, however, said Muhammad Khasmizan, adding that the caning would be administered in prison within 14 days.

The woman could not be reached for comment and she was not represented in court.

Women cannot be caned under civil laws but the punishment is allowed under Islamic laws in some states.

On Sept. 3, two women were whipped six times each in front of dozens of people at a Terengganu sharia court for attempting to have lesbian sex, prompting an outcry from human rights groups, who described the punishment as torture.

A Muslim women’s group, Sisters in Islam, said it was “disappointed” that the Terengganu court had again sentenced a woman to caning.

As a first-time offender, her personal hardship should have been taken into account, said Rozana Isa, executive director of the group.

“Today’s case clearly demonstrates that the humiliation experienced by women before, during and after the whipping is not considered a relevant factor of their pain, when in fact humiliation is a key aspect of the punishment,” she said in a statement.

But the humiliation caused lasting psychological trauma, she added.

The state had merely prosecuted crimes in which the offenders happened to be women, Muhammad Khasmizan said.

“Men are caned if they commit such crimes too, so the issue of gender does not arise.”

VAR to be used in Champions League next season