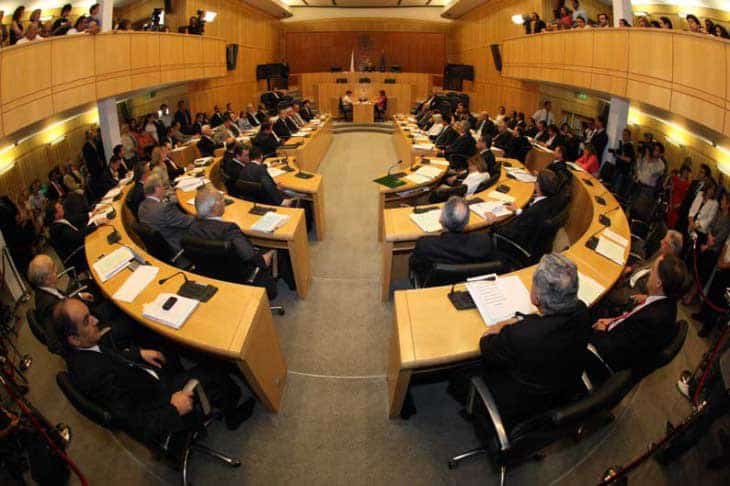 Akel on Friday accused ruling Disy of serving the interests of employers after the party sought a postponement, for the second time, of the vote on a government bill that calls for the creation of a unified labour inspection service.

Discussion of the bill was postponed again on Friday at the behest of Disy, which had also asked for its postponement when it came up previously before the summer recess. The bill has been languishing in parliament for about a year.

In a statement later on Friday, Akel MP Andreas Fakondis accused Disy, Diko, and Edek of siding with employer organisations against the rights of the workers.

“We express our regret and disappointment about the effort, primarily by Disy, as well as Diko and Edek, to prevent approval of the legislation … siding with the demands of the employer organisations,” he said.

Fakondis said the law in questions calls for the creation of a unified labour inspection service that will help tackle undeclared employment but also protect employee rights.

“For a year now, with various excuses, the administration is delaying approval of the law,” he said, calling on the government and the parties to take a stance so that people know.

Responding to Akel, Edek said it has traditionally taken the stance of agreeing with the request when a party asks for a postponement, especially when it also called for the issue to go back to the House committees.

Edek said it was fully in favour of strict controls to tackle undeclared labour, but mainly for establishing a minimum wage in the private sector, working hours, and others, “which other people, for their own reasons and interests, either remain silent or act as though they can’t see.”

Five Egyptian fishermen released in north after being fined