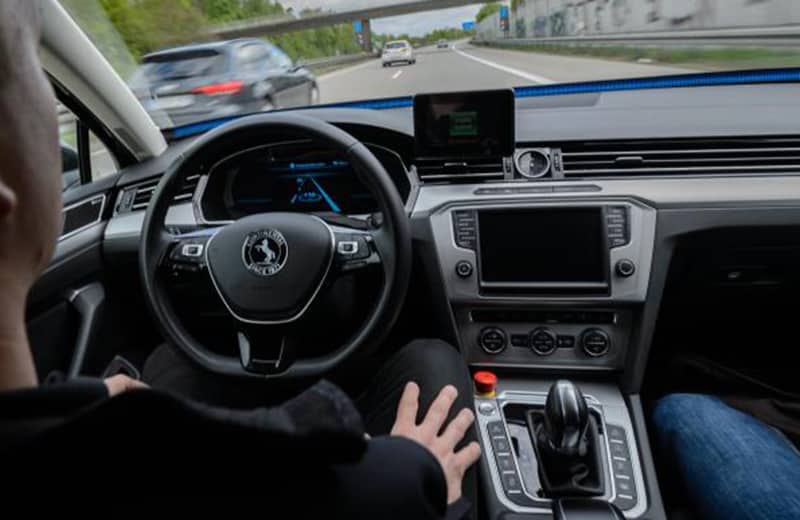 Cyprus and the UAE will recognise each others driving licences following a meeting held on the sidelines of the UN General Assembly between Foreign Minister Nicos Christodoulides and his counterpart Sheikh Abdullah bin Zayed Al Nahyan.

The development is considered crucial to Cypriots who work in the UAE.

The two ministers also agreed that the two countries would hold a joint search and rescue exercise in the eastern Mediterranean.

Sheikh Abdullah also extended an invitation to Christodoulides to visit the UAE on November 15 and 16 to take part in a discussion of regional issues.

They also agreed to set up a working committee between the two ministries.

Vettel has nothing to fear but plenty to do