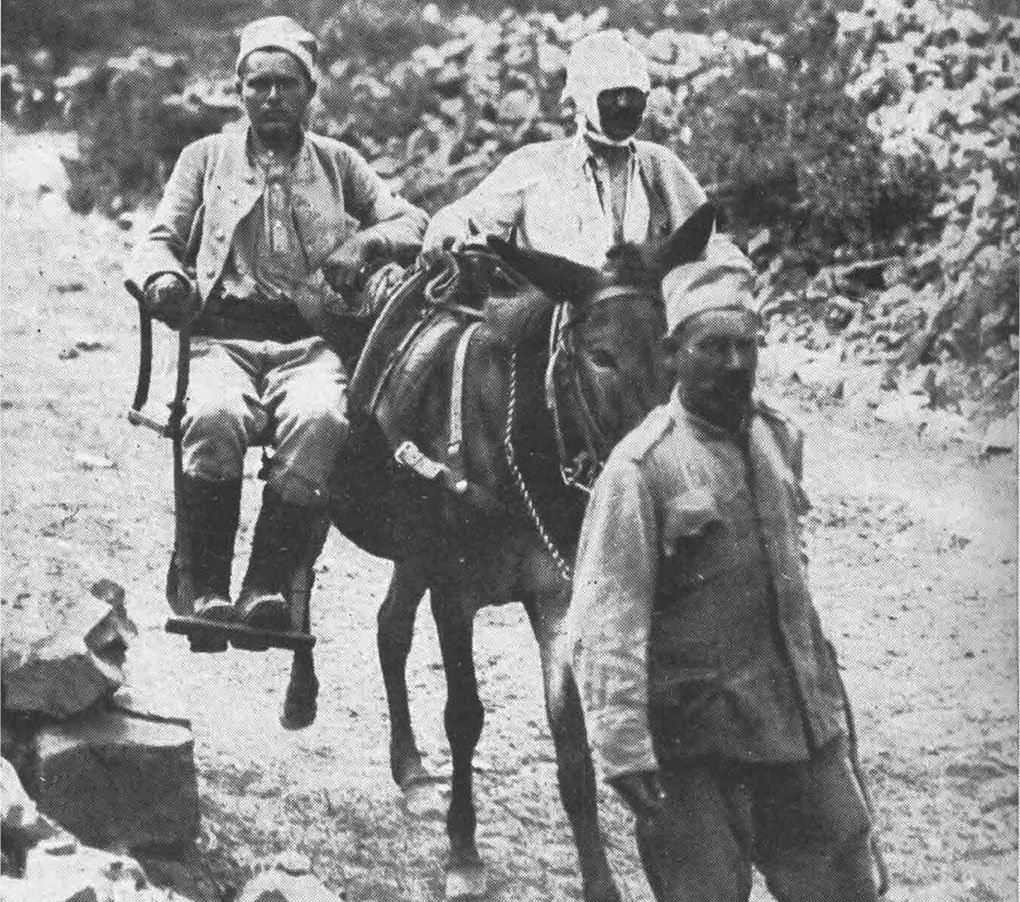 By Euripides Evriviades and Stephen Lillie

This weekend marks the centenary of the Allied Forces victory at the Macedonian (or Salonica) Front during World War I, which hastened the collapse of the Western Front and the ultimate victory of the Allies over Germany.

While for much of Europe, the 100th anniversary commemorations of the end of the Great War will peak in November 2018, for Cyprus and Greece the events of September 1918 perhaps carry greater resonance. This weekend HRH The Duke of Kent will represent the UK at commemorations in Thessaloniki and in Skopje.

The Salonica Campaign was perhaps the most diverse of the First World War, involving around 600,000 men in six national contingents: British, French, Greek, Italian, Russian and Serbian. Within the British and French forces were also found units from India, Indo-China, North and West Africa, as well as Cyprus, in the form of a muleteer corps.

The Macedonian Muleteer Corps, as it was known, was established in 1916 and dissolved in March 1919. During that time, around 16,000 Cypriots served alongside the British and other Allies on the Macedonian Front, equivalent to approximately 25 per cent of the Cypriot male population of military age of the time. Some 3500 mules and 3000 ponies were also involved.

The muleteers, from all communities of Cyprus, joined the efforts of the British Army. After receiving some basic training in Famagusta, the Mule Corps contributed to the British Forces’ efforts in Doirani, Serres, Rodopi, in the valley of river Strymon in Serbia, in Gallipoli and elsewhere. The Cypriot muleteers were tasked with transporting food, weapons, ammunition and water to the front as well as carrying injured soldiers back and working on road construction. The animals and their handlers endured harsh conditions, such as navigating swamps, rivers and mountain terrain during the night and under freezing temperatures. The veterans of the Macedonian Mule Corps eventually received 3000 bronze British War Medals for their courage and bravery.

Such was the contribution of the Cypriot muleteers that they and their animals were in demand again in subsequent conflicts, including in the Second World War, seeing action then in Greece, Italy, the Middle East and North Africa.

In late 2018 and early 2019, the British High Commission will collaborate with the Cultural Foundation of the Bank of Cyprus on an exhibition to honour for the first time the important role of the Cypriot Muleteers and their animals during the Great War. The Cyprus High Commission, in collaboration with the Imperial War Museum, will also host the same exhibition in London later in 2019.

We hope the memory of the muleteers can serve as a positive example of how Cypriots both worked together in the past for a common cause; and as a celebration of the deep, historical links and shared values between the UK and Cyprus, that have endured through good times and bad, and will continue to flourish into the future.