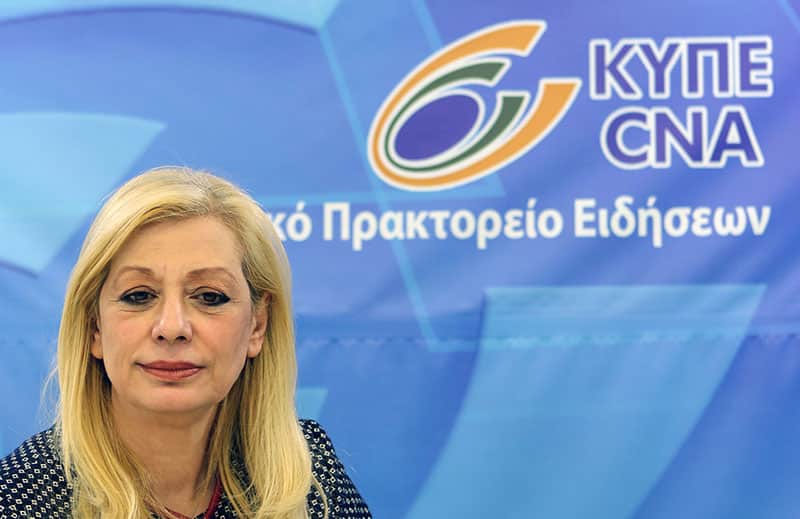 A total of €334,000 was given by the ministry of labour for the financial support and partial operating costs of nine voluntary organisation in Paphos during 2017, the minister Zeta Emilianidou said on Sunday.

She also referred to five programmes that operate in Paphos that offer services to the elderly on a daily basis, which is only made possible because of the voluntary work of members of Non-Governmental Organisations. She was speaking at the 10th Regional Event of Elderly Centre in Paphos.

In her speech, read out by Paphos Regional Officer of the Welfare Department Lydia Koutsidou, the minister said the ministry works on issues of social policy to improve the lives of the elderly in a safe environment that helps them retain their independence.

She said that the welfare of the elderly will continue to be an important part of the mionstry’s policy both through its own schemes and working with voluntary organisations.