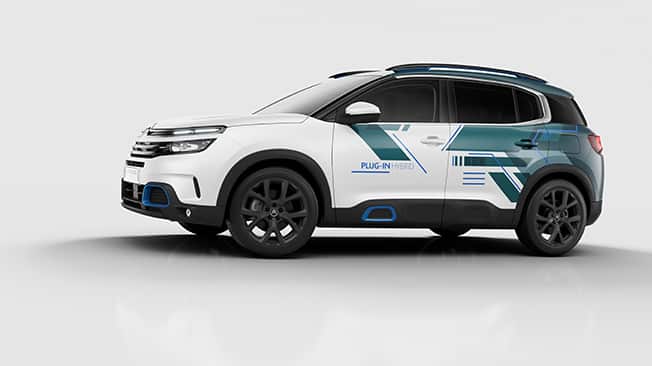 The biennial Paris Motor Show gets underway this week and promises the usual feast of new models, concept cars, the latest technological advances and test drives.

This year marks the event’s 120th anniversary, and the organisers are hoping even more than the 1,066,000 punters who visited in 2016 will go through the doors.

For the first time, the public will have the chance to test drive electric, hybrid, hydrogen and multi-make NGV vehicles in the Place de la Concorde where the headquarters of the FIA (International Automobile Federation) is located, as well as being the home of the Automobile Club de France which instigated the creation of the show in 1898 in the adjacent Jardin des Tuileries.

Some of the highlights will be the world debut of the BMW 3 Series – the German manufacturer’s next rival for the Mercedes C-Class and Audi A4, and the DS 3 Crossback, a smaller crossover joining the DS range, which will be available as a pure electric car, or with petrol or diesel engines.

Mercedes, meanwhile, will showcase the new B-Class as well as the GLE, their rival for the BMW X3, and we’ll get our first look at the Mercedes-Benz EQ C electric car.

Kia will give pride of place to their Proceed, the shooting brake version of latest Kia Ceed, and also show the full electric version of the Nero crossover.

Porsche’s Macan gets a facelift, with the updated version of this best seller getting new six-cylinder engines.

From Spain, SEAT is expected to unveil its big seven-seater crossover, dubbed the Tarraco after a public vote, while the Skoda stand will feature their first high-performance SUV, the Kodiaq vRS, which will go on sale before year’s end and Suzuki are expected to take the wraps off the Jimny as it makes its European debut.

Concept cars are anticipated from Peugeot and from Renault, and Citroën will show the C5 Aircross Hybrid Concept: the French maker’s first plug-in hybrid should arrive in 2020, but experts say the near-production-ready concept set for Paris is a pretty good indication of what’s to come.

Reportedly, it will have 225bhp and 249lb ft of torque available with an electric-only range of about 50 kilometres.

Several manufacturers are not attending the Paris expo: Alfa Romeo, Bentley, Ford, Mini, Nissan, Volvo and Volkswagen are all staying away, while Aston Martin and Lamborghini will be represented by their Paris dealers rather than exhibiting as manufacturers.

This is perhaps an indication that many car makers don’t see the financial benefits of spending large amounts on such shows – if the expense incurred doesn’t translate into sales, then there may be better ways to reach potential customers.

The ‘glaring flaw’ in Estia