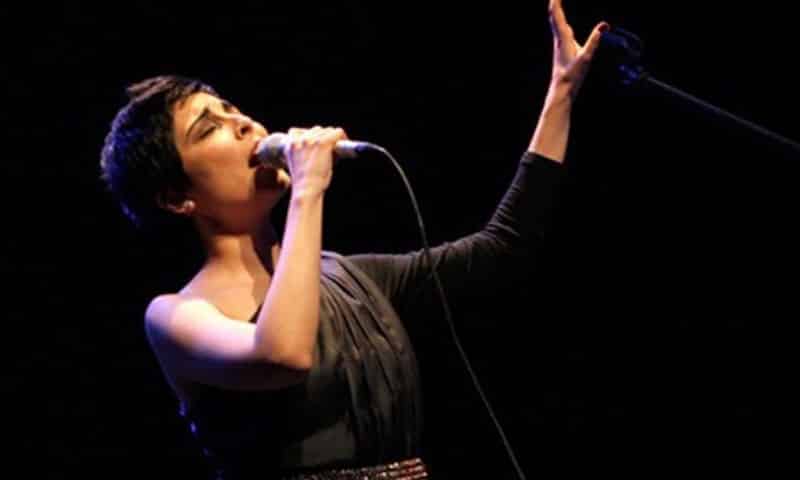 Internationally acclaimed singer and songwriter Vakia Stavrou will present her new project full of romance and love in Nicosia on Friday.

With Stavrou on vocals and guitar, Marios Takoushis on piano and Gabriel Karapatakis on bass, the audience will be taken on a journey through 70 years of songs all about love.

Stavrou studied at the Jazz Studio in Belgium and at the Conservatoire of Prague, where she studied voice and jazz. She burst onto the Greek music scene by performing two songs on an album by composer Giorgos Andreou and the poet Dionisis Karatzas. She was a new voice among many distinguished voices like Tania Tsanaklidou and Eleni Tsaligopoulou.

Her next move was her first personal EP, with the title O.H.E which included the hit Sozinha, which she wrote herself in Portuguese. At the same time, she also began to collaborate in various concerts in Greece, Cyprus and France as a soloist.

It wasn’t long until she took the world by storm and started to perform her own concerts with an international repertoire. She has been described by the Greek cultural magazine Athinorama as having “a breath-taking voice that moves the audiences at once.”

President asks Turkish Cypriots to respect the rights of all Cypriots