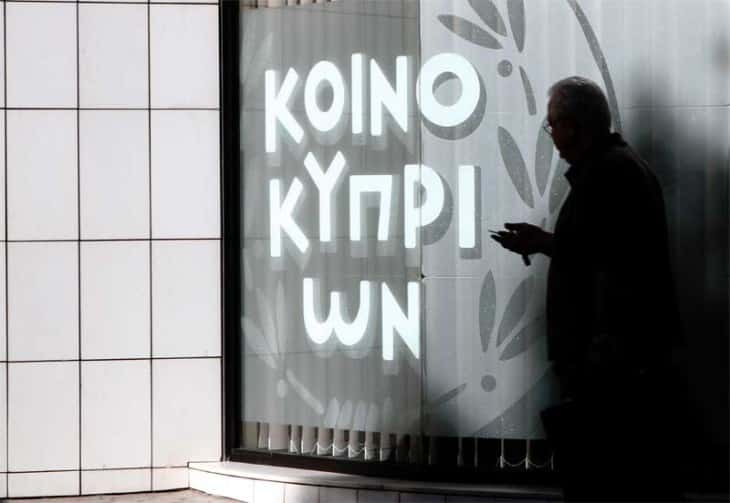 The government and stakeholders in the finance industry pushed back against a proposal to make it more difficult for lenders to place companies in liquidation/receivership that was discussed by MPs on Tuesday.

Under a bill authored by the Greens’ George Perdikis and independent MP Anna Theologou, a company would be able to apply to a court to freeze the liquidation process until the court determines that the process is warranted.

As the law stands, companies are able to take recourse to court in such cases, although such an application does not stop the liquidation process in its tracks. The new bill aims to change that.
Specifically, the bill relates to the floating charge debenture, an agreement between a bank and a company taking out a loan.

The floating charge is attached to the assets of a company, and is one method employed by banks to secure a loan (or a group of loans). It is a charge on both the company’s fixed assets and non-fixed assets.

Upon registration of a floating charge, the debtor issues a debenture to the creditor. Consolidating a security in the event a debtor company is placed in liquidation and/or under receivership is one of the most common terms of such an agreement. The receiver’s task is to ‘dispose’ off all the company’s assets (at ‘fair’ value) so as to allow repayment of the company’s debt obligations.

A company may continue to dispose of its assets until these are consolidated by the bank. If debtors fail to meet their debt obligations, the floating charge is converted into a fixed charge, and ownership rights may be ‘transferred’ to the bank.

But Perdikis argues that, more often than not, in practice banks in Cyprus act as asset-stripping jackals, having no regard for helping a corporation stay viable.

According to data from the Department of Registrar of Companies and Official Receiver, each year some 150 companies are placed in receivership.

“This state of affairs is an atom bomb for companies, allowing banks to carry out arbitrary practices.

Instead of salvaging a corporation, they appoint receivers and take the company apart,” the MP said.

But both the banks as well as certified accountants associations opposed Perdikis’ idea, saying it would defang the banks’ ability to put pressure on delinquent debtors.

They said that companies often deny bank-appointed liquidators access to their premises until they have disposed of the assets and nothing is left for the creditors.

As a result, banks are forced to go after the debt guarantors.

Moreover, the head of the Insolvency Service George Karotsakis warned that implementing Perdikis’ proposal would expose lenders to more risk, thus jeopardising the credit rating of the Cypriot financial system.

“We do not want to see those [corporate debtors] who are not consistent with their obligations, or who are strategic defaulters, continue to operate in the economy,” he added.

Some MPs advocated tweaking the current legislation so that, while protecting banks from deliberate defaulters, it would force lenders to exhaust all possibilities before taking ownership of a company’s assets through receivership.

Amazon to raise minimum wage to $15 for US employees